Melissa Stark is an American television personality and sportscaster who works as a reporter for the NFL Network and previously had worked with NBC, which she joined in 2003, primarily at its MSNBC subsidiary. 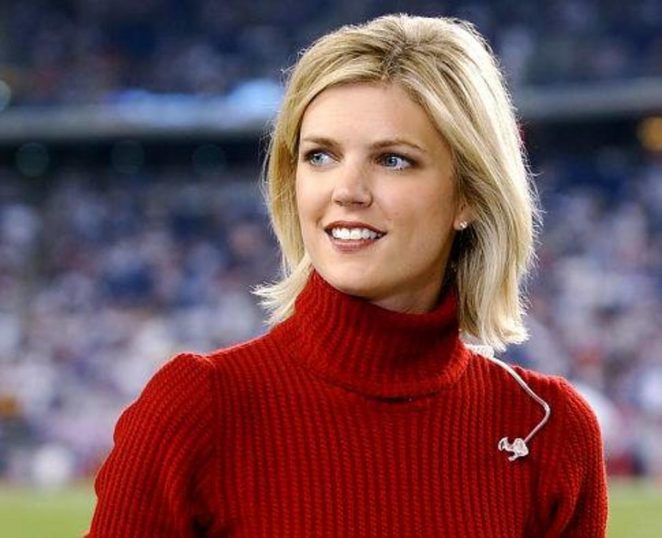