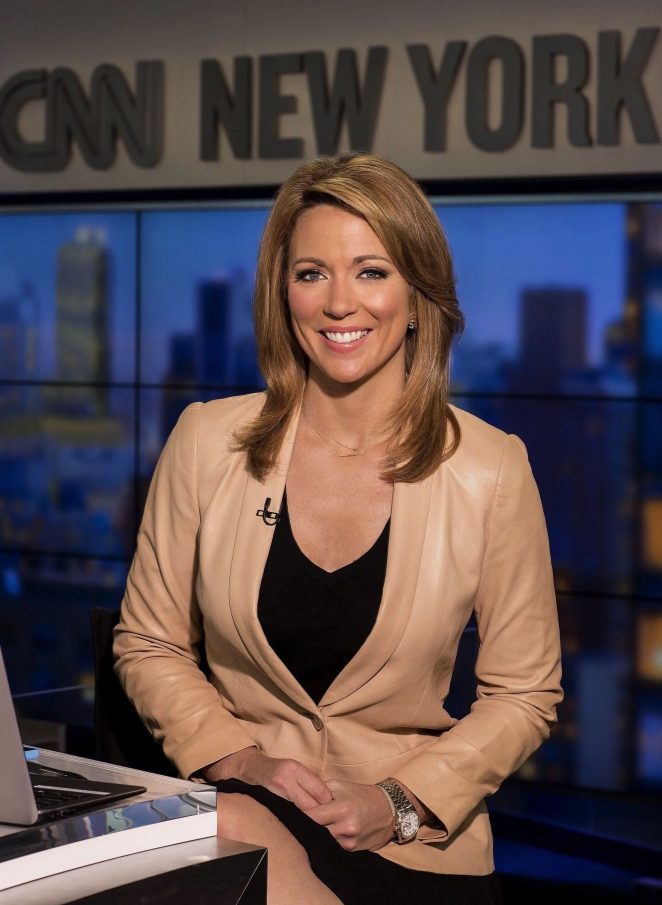 Atlanta, Georgia native Brooke Baldwin is an American journalist who hosts the CNN Newsroom. She graduated in 2001 with a double degree in journalism and Spanish from the University of North Carolina at Chapel Hill then started her career with networks in the Charleston, West Virginia area and a reporter for WTTG in Washington, DC before joining CNN in 2008 where she eventually created the American Woman series, interviewing famous personalities like Betty White, Sheryl Crow, and Diane von Fürstenberg, among many others.

The Emmy-nominated journalist and avid climber who scaled the heights of Mt. Kilimanjaro, has also won a Silver World Medal for Best Investigative Report at the New York Festivals International Television & Film Awards in 2012 for her documentary To Catch a Serial Killer