Currently hosting the daytime talk show Tamron Hall, Luling, Texas native Tamron Hall was a long-time anchor and correspondent for MSNBC and NBC News, where she co-hosted Today’s third hour, before leaving in 2017. She is undoubtedly TV’s Hottest Anchors 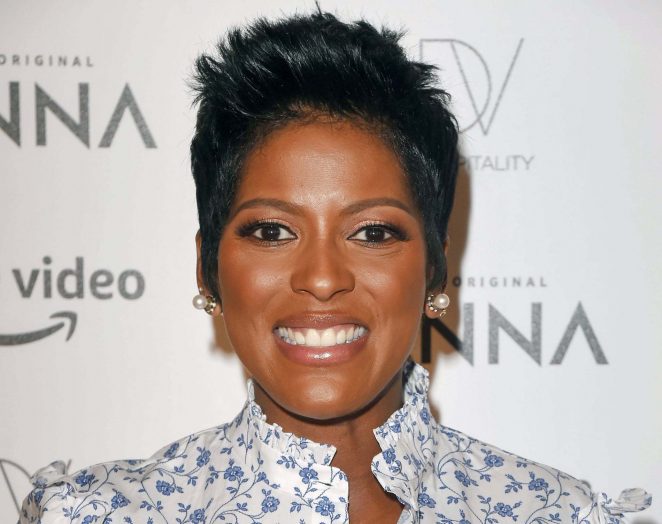 The Broadcast Journalism graduate from Temple University, who started out as a general assignment reporter in Texas, then spent a decade with WFLD-TV in Chicago, before joining NBC and MSNBC, where she has also hosted such shows like NewsNation with Tamron Hall and Deadline: Crime with Tamron Hall.

The 49-year-old host became a mother for the first time in April 2019 and shares photos of her son on her Instagram page, where she has almost 790,000 followers. One of her recent posts shows the still-sexy host in her bikini while on a vacation in Mexico.