Emmy Award-winning journalist Linzie Janis hails from Schaumburg, Illinois but graduated with honors from The University of the Arts London in London, England with a degree in journalism. 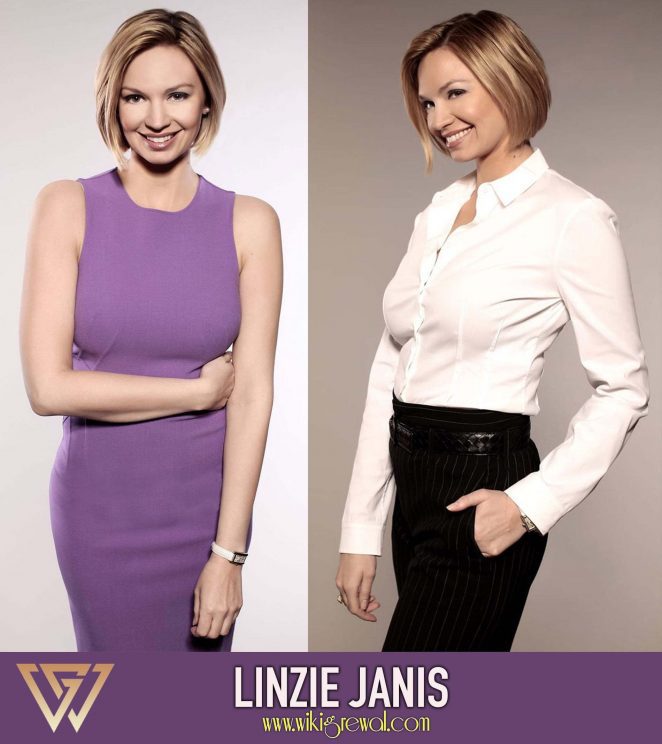 The communications strategist for ThirdLove in San Francisco, California served as a correspondent for ABC News and presented for shows like Good Morning America, ABC World News Tonight with David Muir, ABC World News with Diane Sawyer, Nightline, and 20/20. Before that, she spent six years with CNN International as a producer and reporter and an anchor for Bloomberg Television in London, hosting the news programs First Look with Linzie Janis and Countdown with Linzie Janis and Mark Barton.