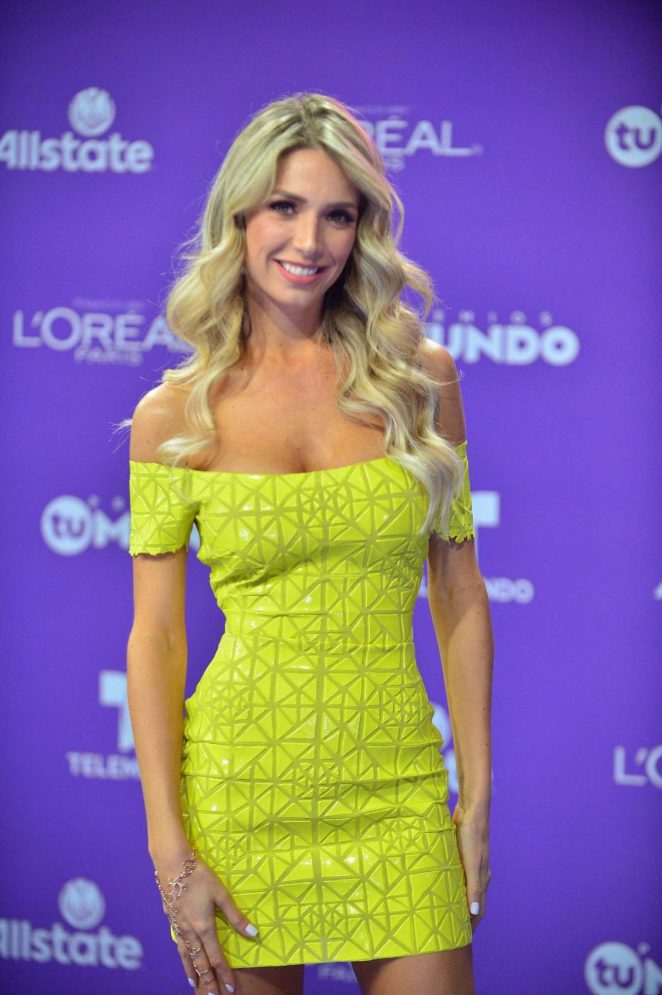 The 32-year-old mom has kept herself in tremendous shape by working out regularly, doing Pilates and weightlifting circuits, the results of which can be seen in her Instagram posts, where she has over 400,000 followers. The statuesque beauty, who took studied public relations at Broward College, is also a fashion designer and the co-creator of the handbag brand VJ Collections.