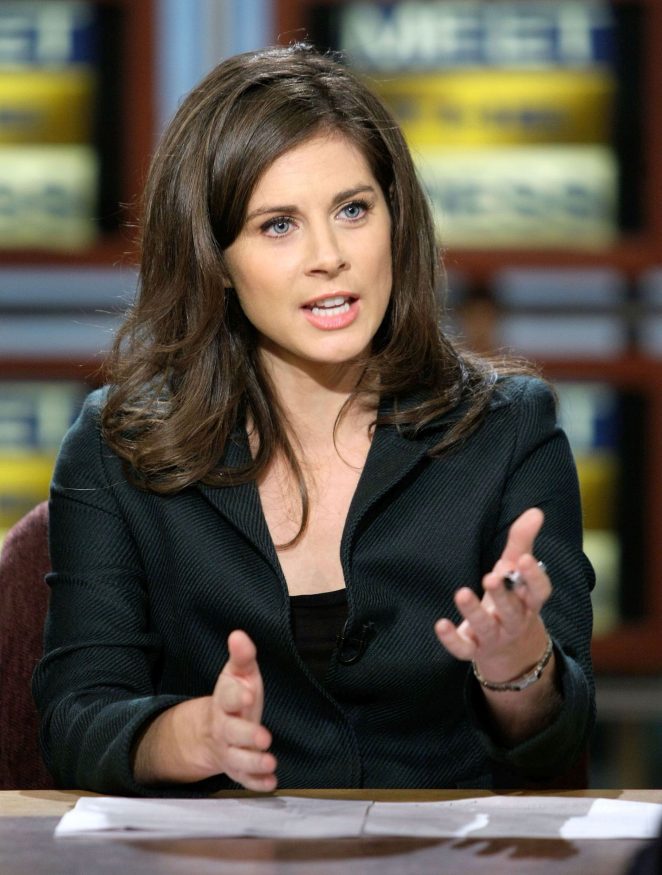 Erin Isabelle Burnett is an American news anchor, currently the anchor of her own news show on CNN, Erin Burnett OutFront. She was previously the co-anchor of CNBC’s Squawk on the Street program and the host of CNBC’s Street Signs program. Not only is she beautiful, but she’s smart with business sense.