Margaret Brenna is the current moderator for Face The Nation and senior foreign affairs correspondent for CBS News. 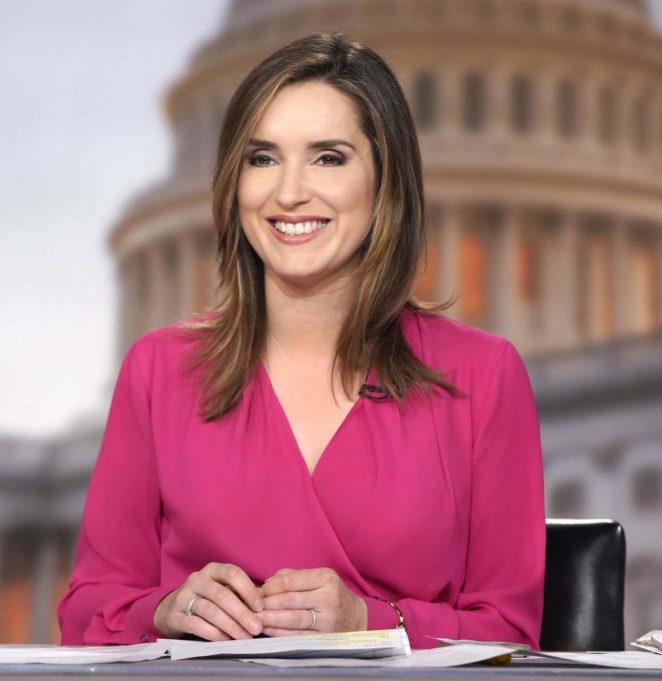 Born in Stamford, Connecticut on March 26, 1980, she excelled academically, graduating with the highest distinction to earn her degree in Foreign Affairs and Middle East Studies from the University of Virginia. She began her career with CNBC, spending seven years with the network as a producer and correspondent before joining Bloomberg Television in 2009, covering the global financial markets and anchoring the show InBusiness with Margaret Brennan. The beautiful host has covered some of the biggest news and reported from hotspots and warzones, even earning a 2012 DuPont Columbia University award as part of the team that covered the Newtown tragedy.