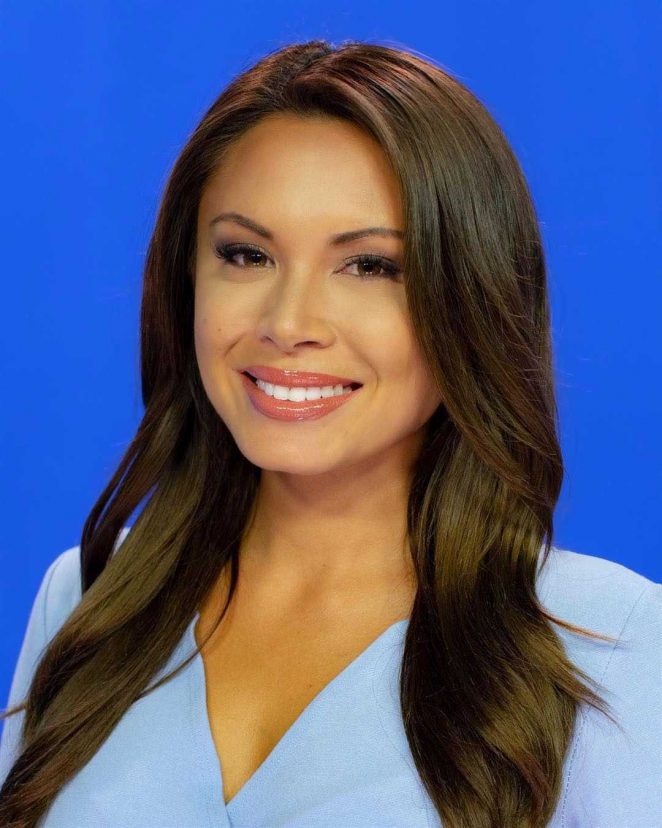 The island paradise of Hawaii has one more attraction, KITV Island News evening anchor Mika Miyashima, who joined the network in 2016. The Los Angeles, California native studied at the University of Hawaii at Manoa where she has a degree in communication and media studies. Although she interned at the station after finishing her studies, she went back to LA where she gained some experience as an assistant sports producer for TMZ and a news assistant for KABC-TV ABC7 before returning to the island and joining KITV4, where she is also the weekend weather anchor.

The 29-year-old beauty is the eldest of three siblings, her mom being a former professional ballerina while her dad is a television and film actor. Both served as her inspiration to pursue broadcasting, and she is trending in the right direction, being a member of the Asian American Journalist Association.