Current anchor and host for News 4 San Antonio, Alexis Del Cid is a University of Iowa graduate who started her career as a general news reporter for a radio channel in Chicago, where she grew up, and where she spent her summers as part of the water ski team in Wisconsin. 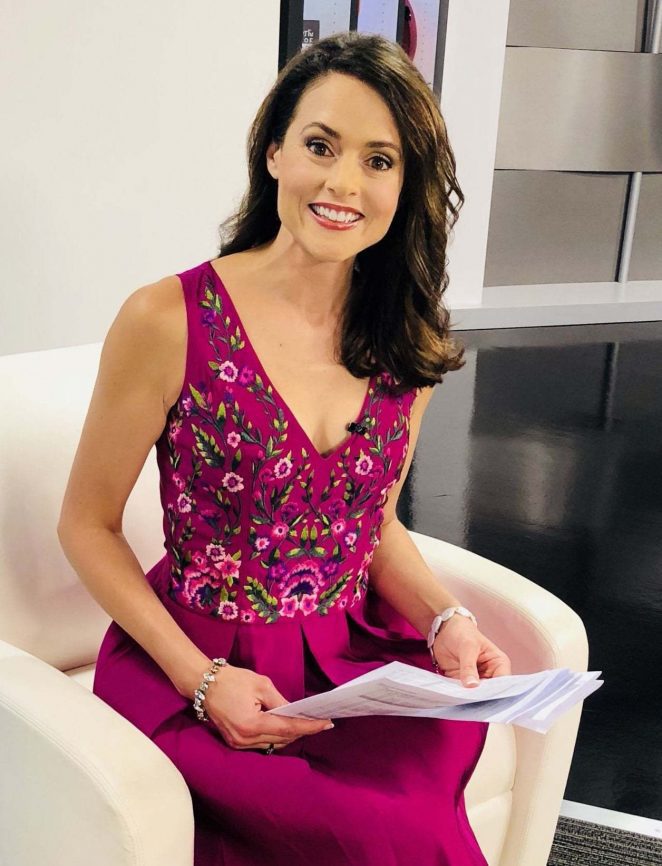 She eventually made the shift to television and eventually joined KCTV5 in 2012, where she hosted the show Better Kansas City. In 2018, she and her family moved to San Antonio where she joined the News 4 team. The long-time journalist won an Emmy for Best Morning Show in 2019 and also sits on the board for the non-profit organization Just Like You Films, which aims to end bullying through film.