With over 15 years experience, veteran journalist Michelle Kosinski has traveled the world and covered some of recent history’s most important events. She has served as a correspondent for NBC News in Miami, Atlanta, and New York before being based in London as a foreign correspondent. 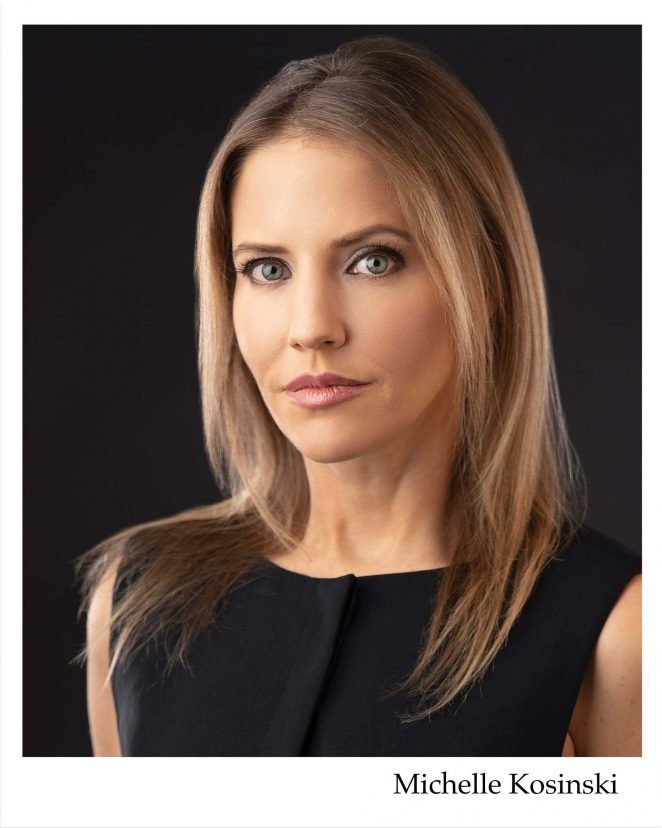 She then joined CNN where she covered the Obama White House and most recently served as Senior Diplomatic Correspondent covering the State Department. The beauty and brains New Jersey native earned her bachelor’s and master’s degree simultaneously from the Medill School of Journalism at Northwestern University and has won an Emmy award for her role in covering the 2008 presidential election.