WABC-TV’s Liz Cho is one of the co-anchors for Eyewitness News and has covered several major news events such as President Clinton’s impeachment hearings, the royal wedding of Prince William and Kate Middleton, and the Columbine High School shootings. 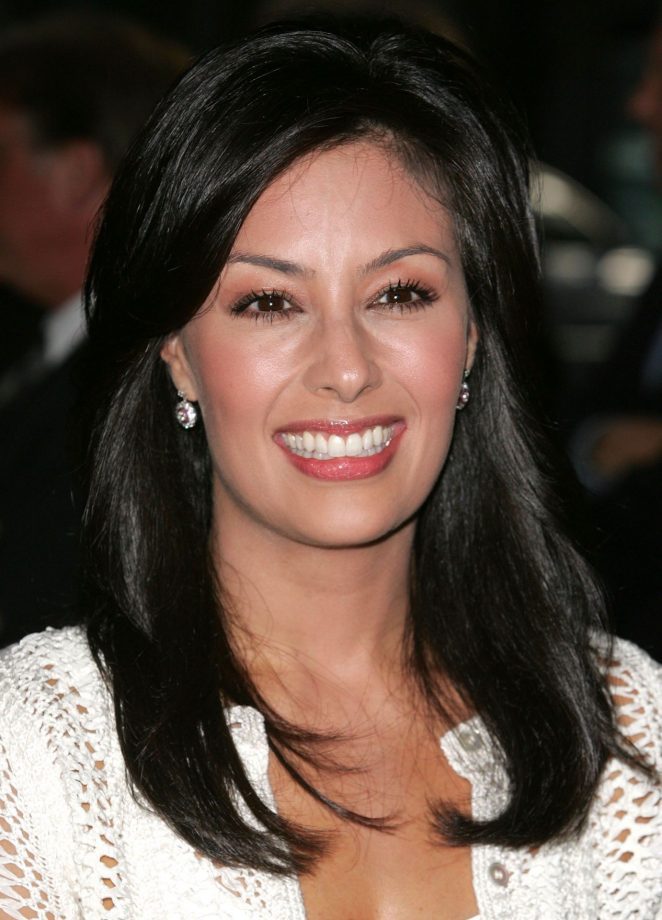 A Boston University graduate who majored in journalism and history, the beautiful host was once listed in People magazine’s “50 Most Beautiful People.” Liz previously worked for ABC News, where she was a Chicago-based correspondent covering stories for Good Morning America, World News Tonight, and Nightline, while also anchoring World News Now. The 49-year-old journalist is currently married to their second husband Josh Elliott and has a daughter with her first, Louisa Simone Gottlieb.