Award-winning journalist and author Elizabeth Plank is a senior producer and political at correspondent at Vox, American news and opinion website owned by Vox Media. Born in Quebec, Canada, Liz attended McGill University in Quebec then earned her master’s from the London School of Economics. 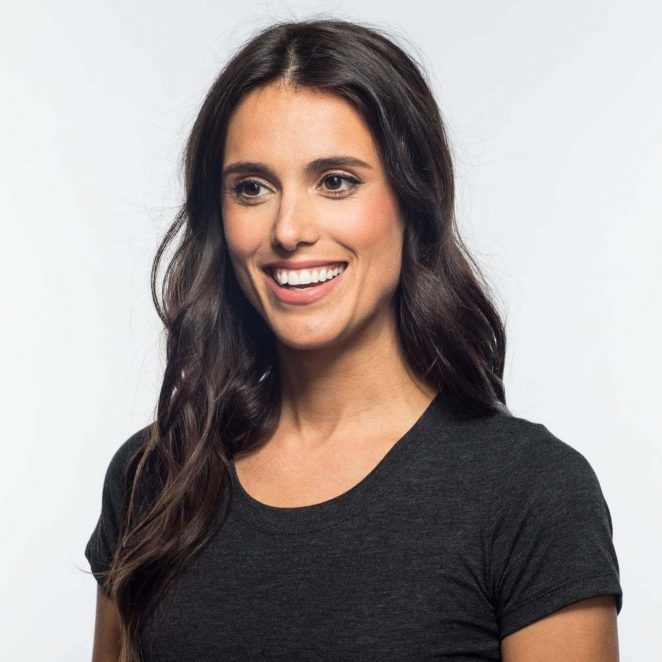 The Canadian beauty started her career as an intern before moving on as a correspondent and co-creator of the Flip the Script series, then as a correspondent for the MSNBC web show Krystal Clear. In addition to hosting and producing shows for Vox, she also wrote a book entitled For the Love of Men: A New Vision for Mindful Masculinity, which was released in the fall of 2019.