You gotta love Megyn Kelly, right? Okay, everyone’s entitled to their own opinion, but Megyn has earned herself a respectable following for her earnestness on screen, her diligence to stay true to the facts, and to not cater to a certain crowd for the sake of it. 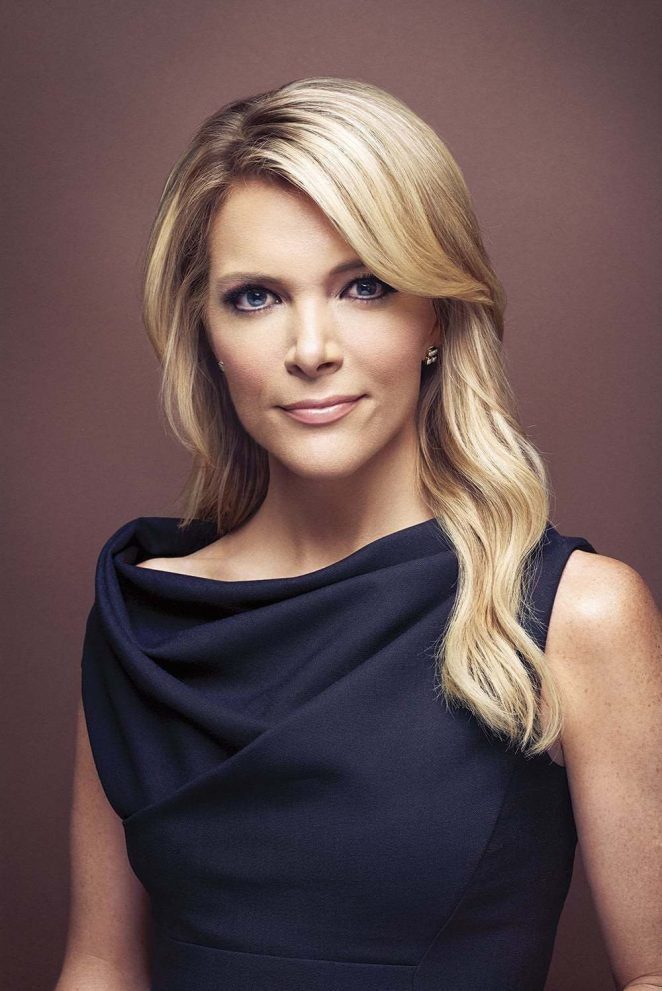 Megyn Marie Kelly, formerly known as Megyn Kendall, is a journalist, former attorney, news pundit, and political commentator on the Fox News Channel. The Kelly File’s is quickly climbing to the top of the leaderboard of the primetime 9:00 p.m. hour.