Journalist and correspondent Kaylee Hartung was born in Baton Rouge, Louisiana on November 7, 1985, and completed her early education at Episcopal High School. 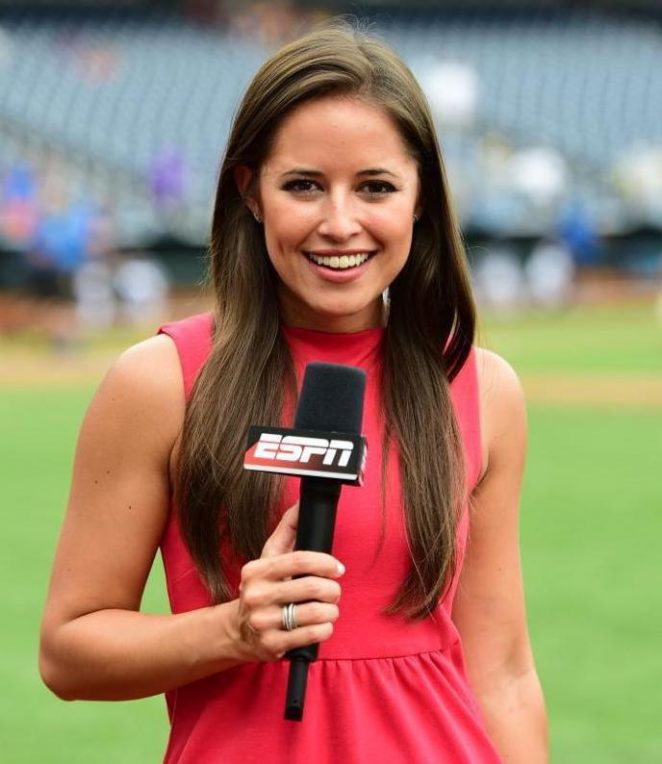 She then earned her degree in journalism and politics from Washington and Lee University. The current reporter for ABC News based in New York is a veteran correspondent, having done reporting duties for CNN as a correspondent in Atlanta, and spending five years with CBSNews.com as a reporter for the daily Washington Unplugged. She also had a stint with ESPN as a sports reporter, often appearing at SportsCenter, and was an associate producer for the public affairs program Face the Nation.