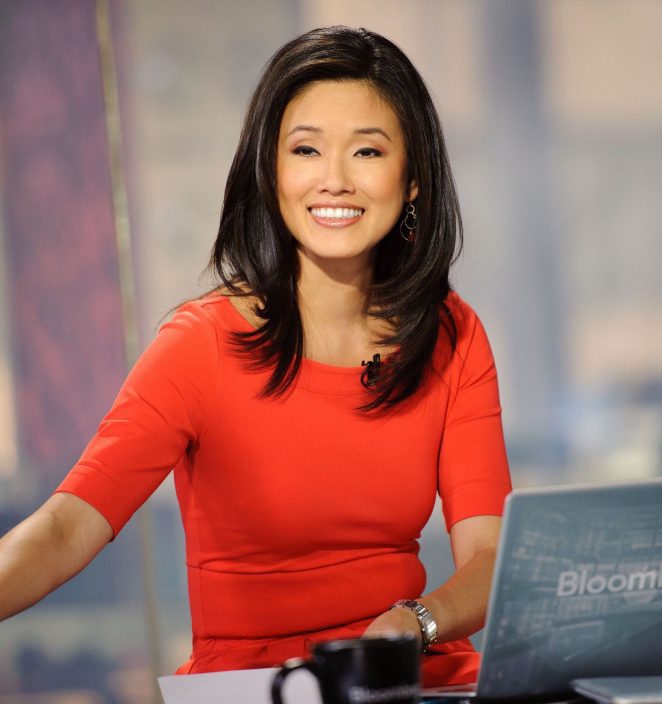 She then started her career in journalism in Hongkong with Dow Jones Newswires, joined the Financial Times as Atlanta Bureau Chief, then went back to Asia as an anchor and correspondent for CNBC Asia before finally landing with Bloomberg Television in 2007, anchoring shows like In the Loop with Betty Liu, Daybreak Asia, and In the Loop, At the Half. She is now the Executive Vice Chairman of the New York Stock Exchange and the Chief Experience Officer of Intercontinental Exchange after her startup Radiate, which she founded in 2017, was acquired by ICE.