The gorgeous Tomi Lahren first joined Fox News as a contributor but now hosts her own show on Fox Nation called Final Thoughts. 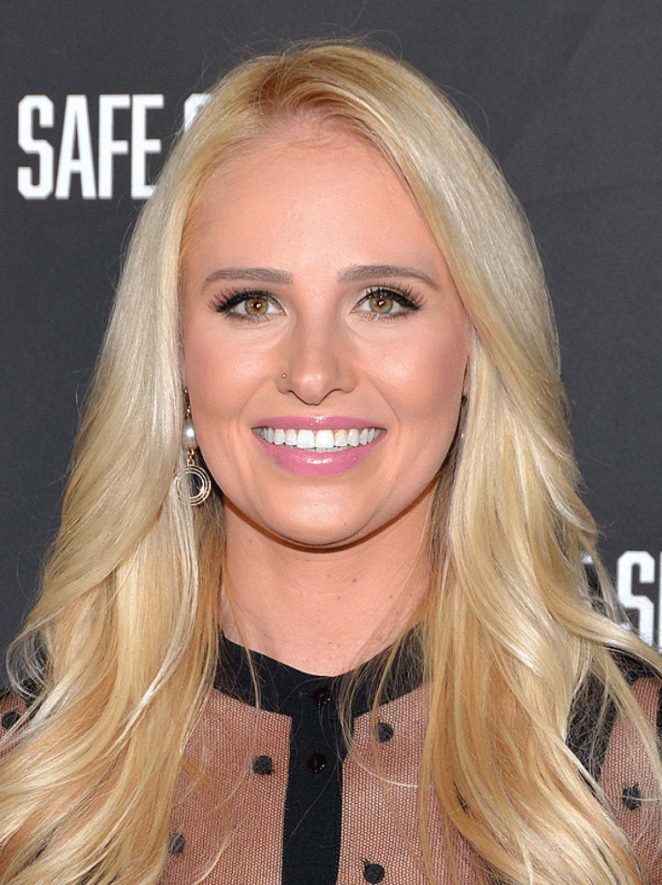 The young conservative political commentator and television host, who has a strong social media following with over 1.5 million on both Instagram and Twitter, has had her share of controversy for her political views, most recently on what she thinks about Bernie Sanders potentially representing the Democrats in the presidential race.