Arabian beauty Ghida Fakhry is a broadcast journalist who hosts the weekly political program TRT World from Washington, DC, and is also a moderator for the Doha Debates and a contributor for The Huffington Post on U.S. foreign policy and international affairs. 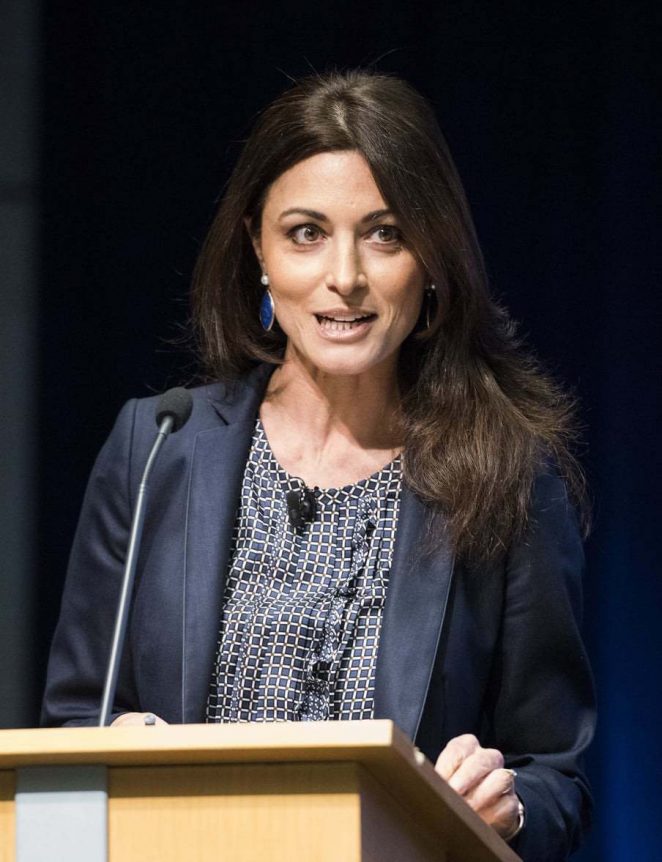 A holder of two master’s degrees, Near and Middle East Studies from the School of Oriental and African Studies, University of London, and International Relations from Boston University, she started out as a political correspondent for the Asharq Al-Awsat newspaper where she eventually became Bureau Chief in New York and had stints with Abu Dhabi Television, CNN International, and Al Jazeera English, whereas a lead anchor she hosted shows like Newshour, Inside Story, and the award-winning documentary Witness.