Mini Menon is an executive editor of Bloomberg TV India. She started her career in 1994 and won the Femina Miss India award in 1996. Mini is a hot and extremely talented businesswoman and works really hard to raise the graph of her success. 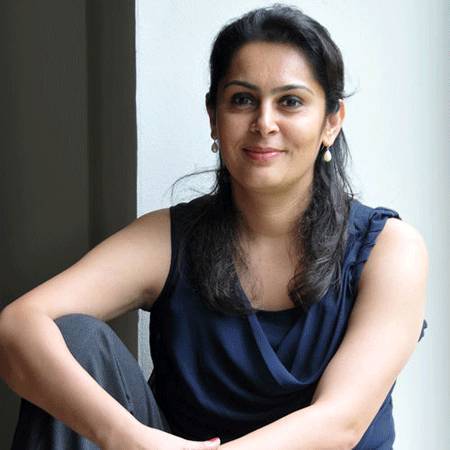 She is a popular face in the Indian media who has been active for covering both political and business news for the last 15 years. She has won awards for her work as a news anchor and journalist and In 2013 she was adjudged as one of the 10 most influential women in Indian Marketing, Advertising and Media by Impact magazine.