Anjana Om Kashyap is a famous news anchor and writer of Aaj Tak channel. She is extremely talented and had served at the position of Deputy Executive Producer of News 24. Anjana took a start with her career in 2003 and first was the anchor of Zee News.

She is the Deputy Editor of Aaj Tak. She was also a prime-time anchor and Deputy Executive Producer at News 24, a Hindi news channel. Anjana started her journalism career in 2003 by joining Zee News for a desk job. She worked in Zee for about five years before joining News 24 in 2007. 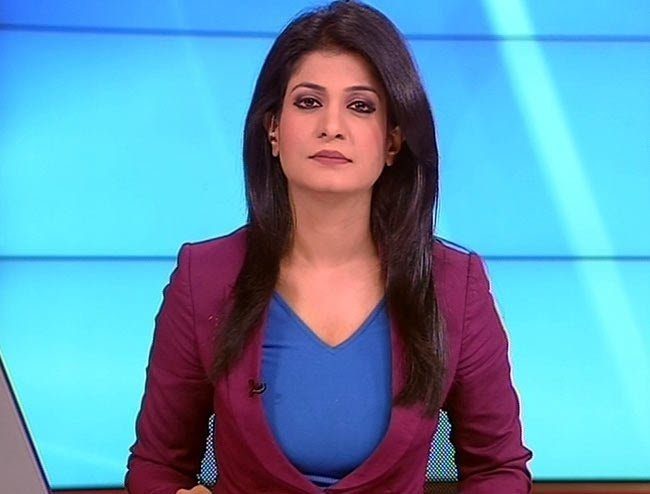 In 2012, she joined Aaj Tak as AEP. Her special coverage of the 16 December gang rape made headlines. She regularly hosts a debate show, Halla Bol on Aaj Tak. 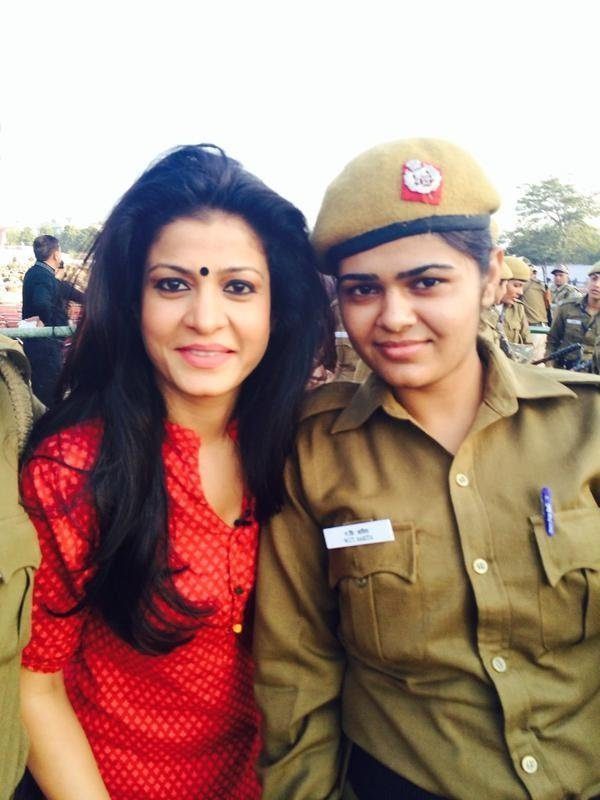