Sunetra Choudhury is a journalist and anchor with the Indian news channel NDTV 24×7 . Her career started with The Indian Express in 1999. Then became the deputy chief reporter there. Later in 2002, she began her TV career with Star News. Later, she moved to NDTV in 2003. Primarily located in New Delhi, she is an alumnus of the Indian Institute of Mass Communication. She hails from Sikkim. 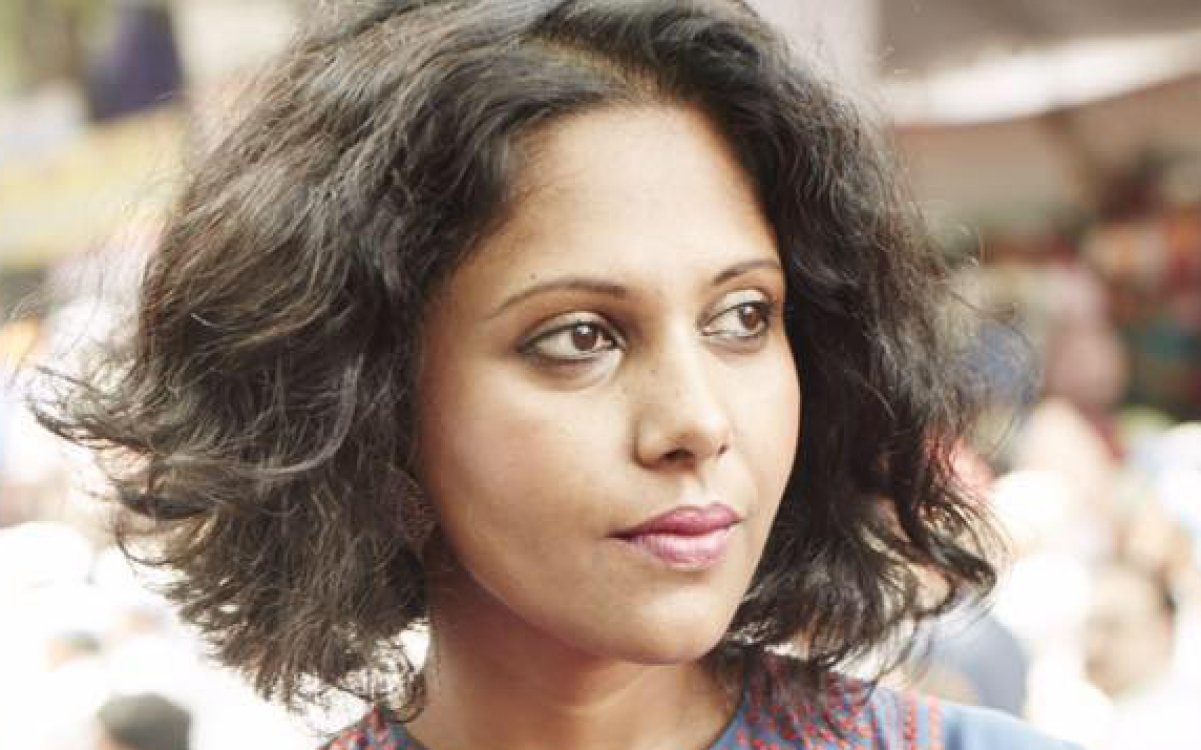 Sunetra started her career with the newspaper The Indian Express in 1999. In 2002, she entered the electronic media industry when she joined STAR News as a reporter in Hindi. In 2003, she joined the New Delhi based NDTV, and has been there ever since. She has been an anchor and reporter covering everything from natural disasters to crime, investigations and politics.