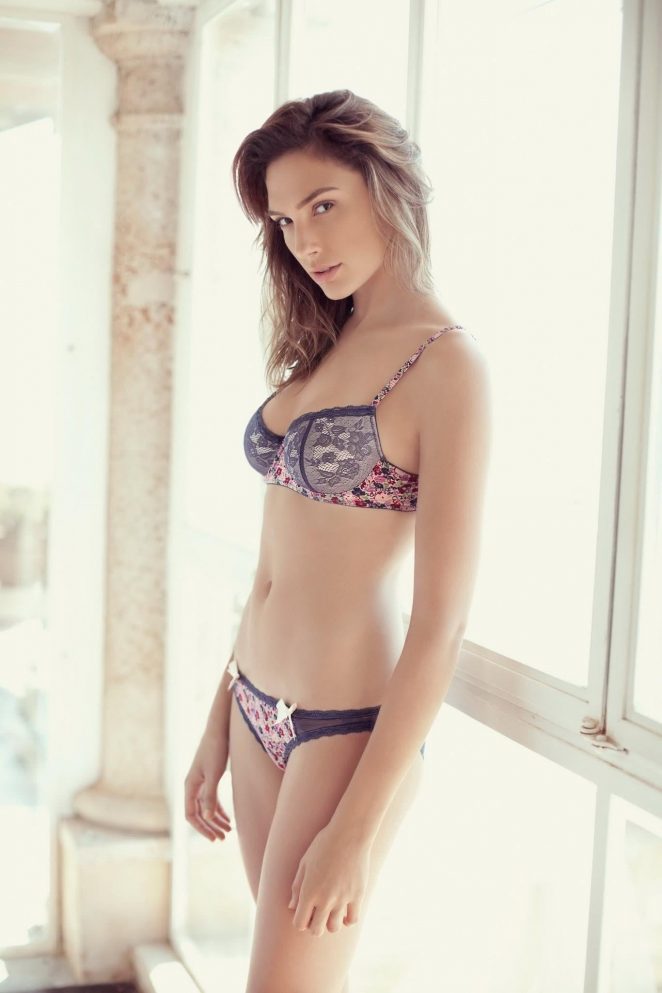 Gal Gadot is an Israeli actress, singer, martial artist, and model. She was born in Rosh Ha’ayin, Israel, to a Jewish family. Her parents are Irit, a teacher, and Michael, an engineer, who is a sixth-generation Israeli. She served in the IDF for two years and won the Miss Israel title in 2004.

She won the Miss Israel title in 2004 and represented Israel at the 2004 Miss Universe beauty pageant. She’s featured on our Most Beautiful Jewish Woman List