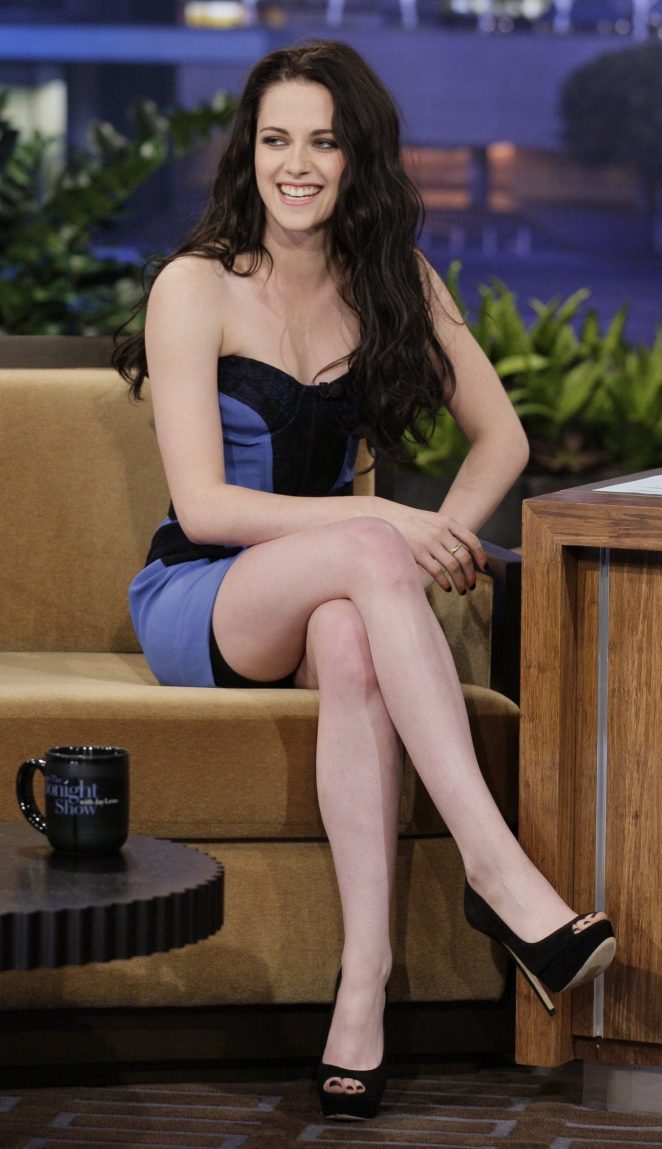 Though most famous for her role as Isabella “Bella” Swan in The Twilight (2008) Saga, Kristen Stewart has been a working actor since her early years in Los Angeles, California, where she was born. Her parents, John Stewart and Jules Stewart, both work in film and television.