21. Emmy Rossum, Actress | The Phantom of the Opera 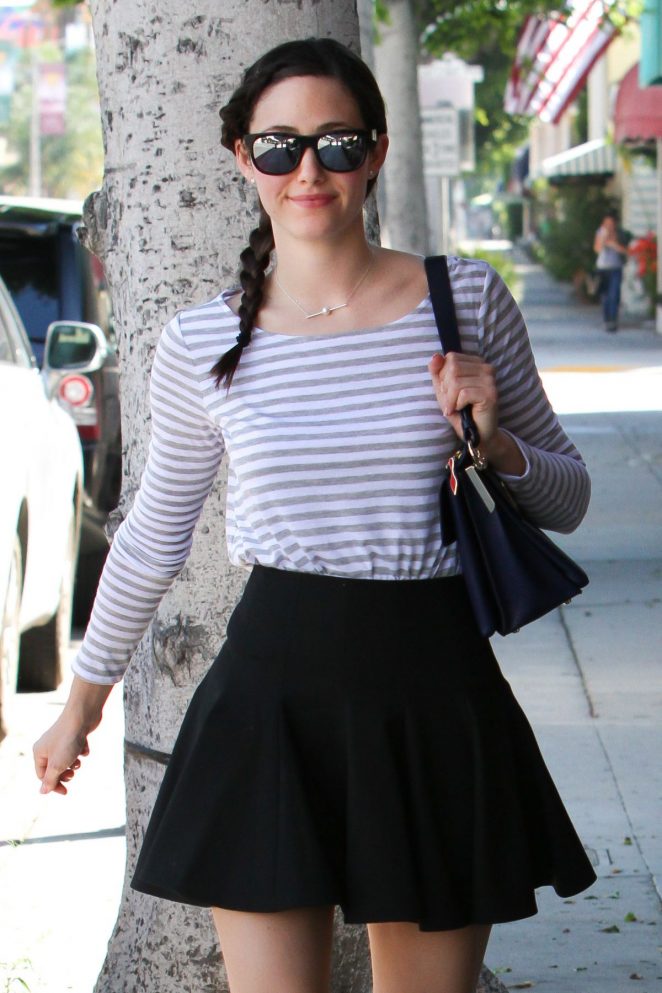 It would seem that 2004, the year of her 18th birthday, will be remembered as pivotal for Emmy Rossum due to her appearance in two very different films, The Day After Tomorrow (2004) and The Phantom of the Opera (2004). Emmy’s performance in the latter film gained her a Golden Globe nomination.