KatGunn, also known as Mystik, isn’t only among the best female Twitch streamers but is a professional cosplayer as well. This girl’s name is included in the Guinness World Records 2016 Gamer’s Edition as the female player whose earnings are the biggest. Gunn took part in many gaming tournaments and events and became the winner there quite often. The girl is an ambassador of several brands and the face of many events in the industry. 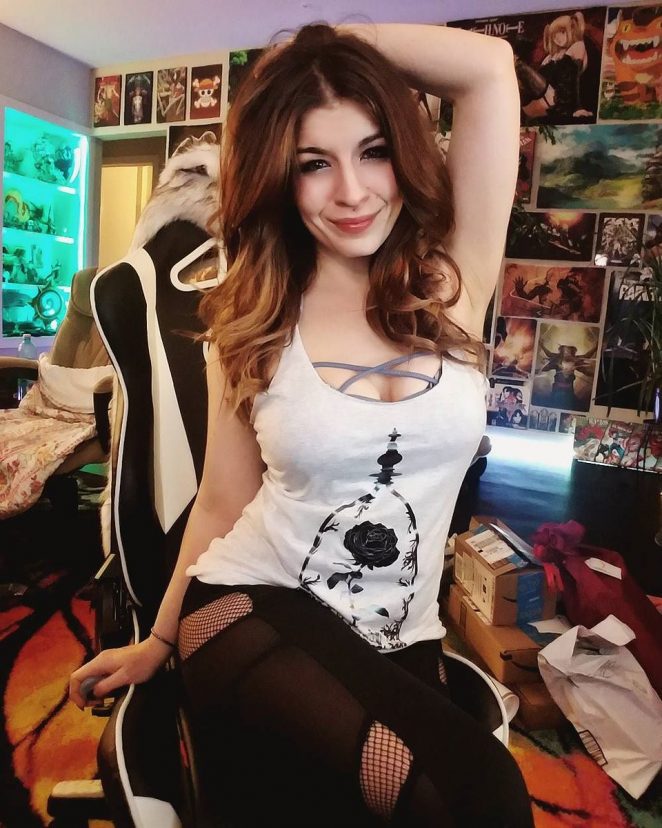 The female player is so much in love with the world of games that she has even created her own cosplay and gaming team named LT3 (Less Than 3). In addition to this, Kat promoted gaming in her family so much that her father and sister started to play them with her. Such “family plays” are very popular among her fans who rave about such a format.