Our list of Top 50 Hottest Twitch Streamers ranks all insanely beautiful female gamers on Twitch. This post is updated every week. Twitch is one of the biggest homes for the online gaming community whereby various gamers can tune in to different streamers and watch their favorite games being played. In 2022, 10.2 million unique streamers were using the service, and over 900 billion minutes of gaming were watched. Check out some insanely hot twitch girls.

We will start this list with a beautiful girl from British Columbia who has 1.2M followers on Twitch. Her name is Kristen but she uses the nickname KittyPlays. Who would have thought that the girl that dreamt about the career of a surgeon decided to change her path, devote her life to games and enter the top 100 of the most popular gamers on the streaming platform? 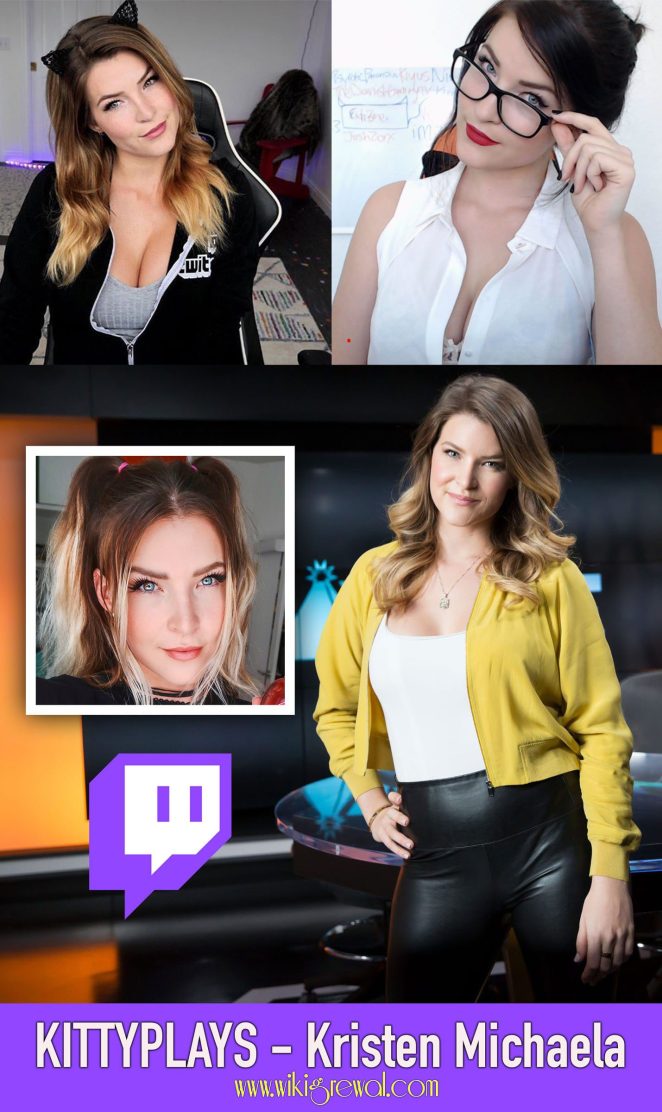 The girl has lots of fans not only on Twitch but on social media as well. Instagram and YouTube are two more platforms on which Kristen is also popular. Her videos on YouTube have millions of views and the number of her followers there hits 600 000. Kristen is the hottest twitch streamer & promotes her own entertaining show – Playtime – during which she plays with various stars.