Xenia Seeberg (born Anke Wesenberg; 4 April 1967) is a German actress known for her work in cinema and television. Perhaps most notably, she is recognized for her portrayal as Xev Bellringer in the science fiction television series Lexx. She also made her singing debut in 1996 with the EMI Electrola label’s maxi song “Heartbeat.” Numerous her tracks, including “Heartbeat,” have been included on compilation albums such as Dance Fever (1996), Dancemania 4 (1997), and Absolute Music 20 (1999). 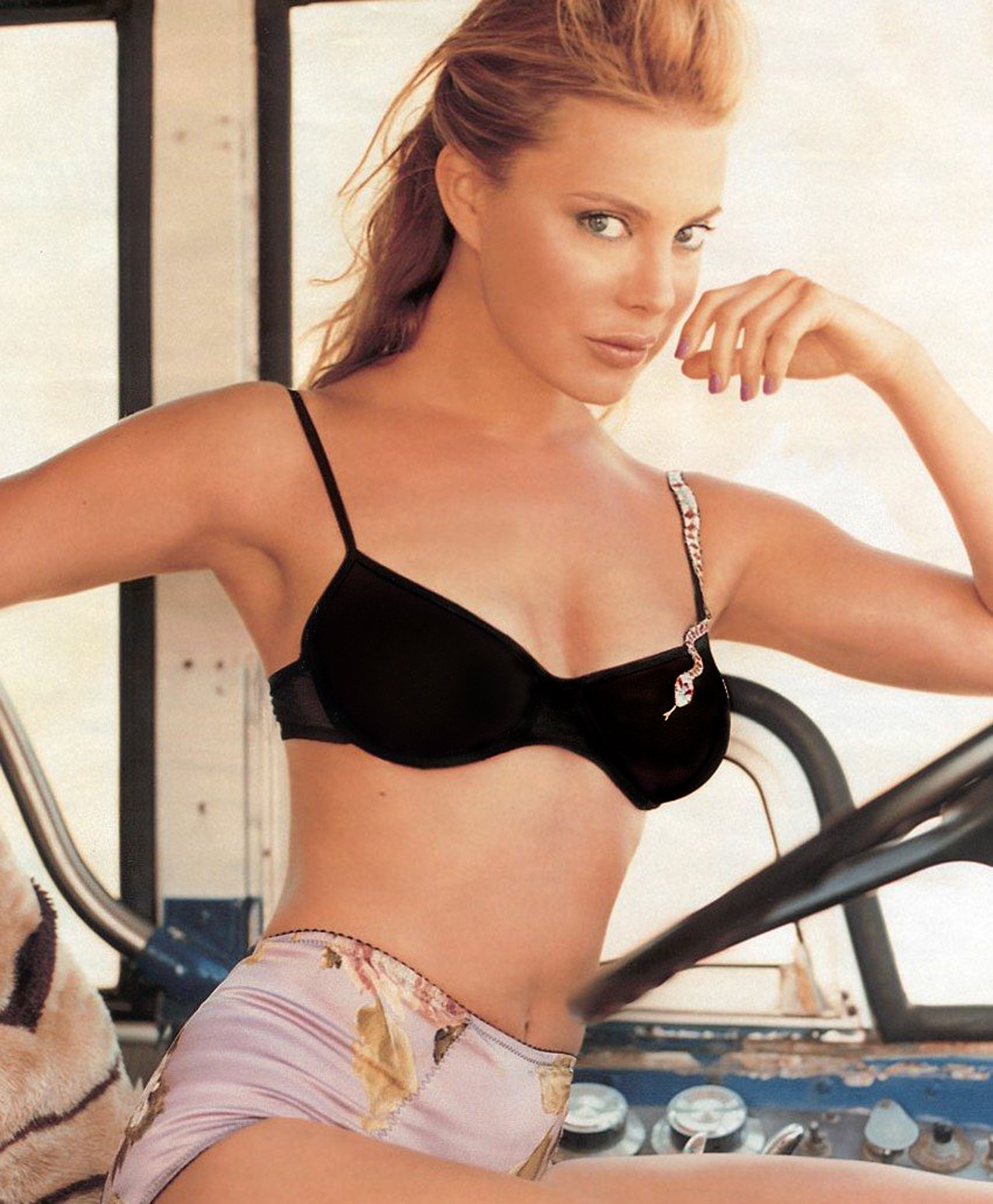