Jeanette Biedermann is a German singer and actress who works in television. Biedermann was born in 1981 in Berlin. She debuted as a rope performer in the Lilliput Circus at the age of six. She joined the Bild-Schlagerwettbewerb competition in 1999 at the age of 17 and defeated 270,000 rivals. She was born in Bernau bei Berlin, Germany, on February 22, 1980. 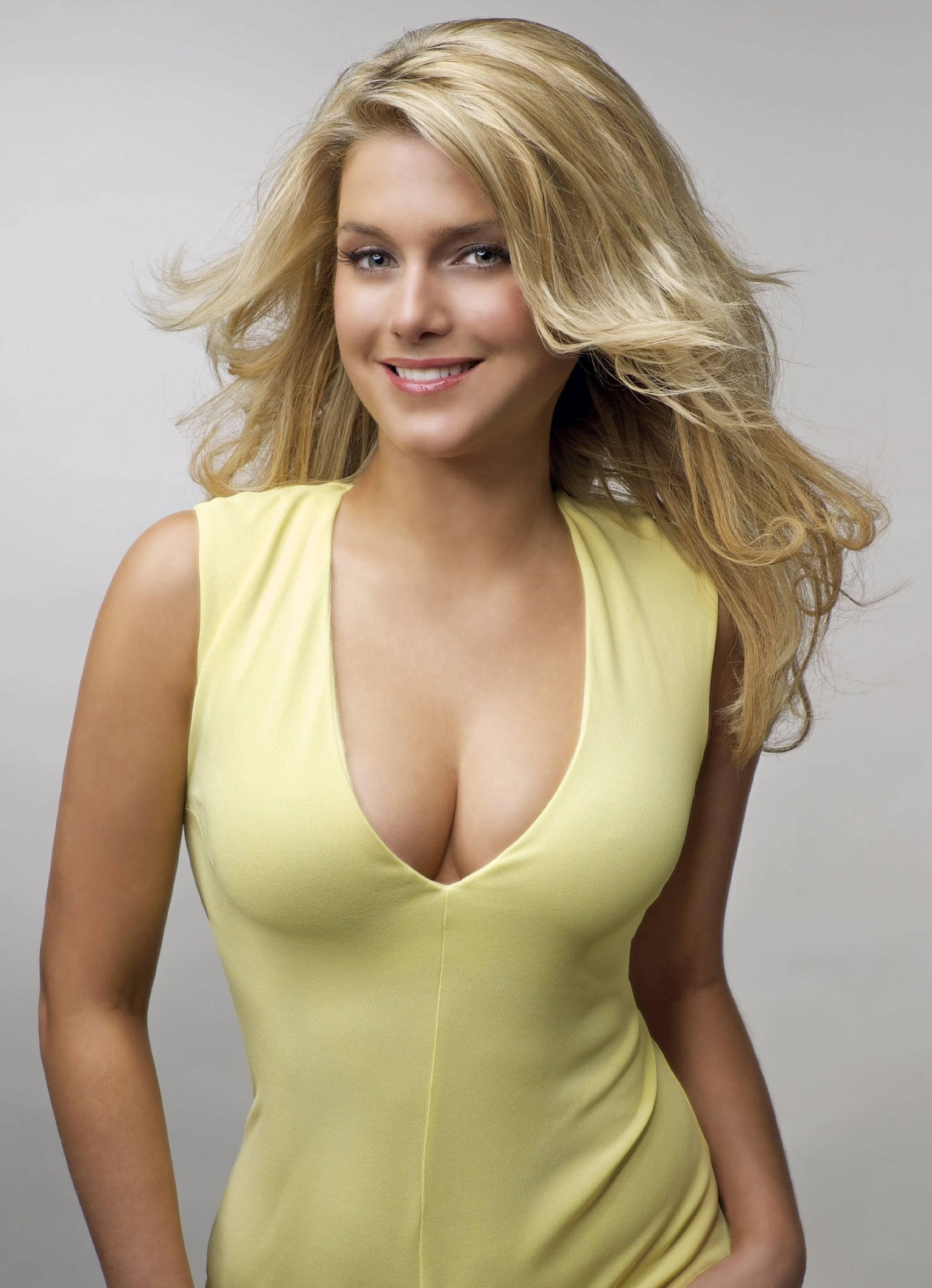