Florentine Lahme is a German actress. She was born on July 21, 1974 (47 years old), in Berlin, Germany. Lahme studied Japanology and English for four semesters after passing her Abitur (high school graduation test). Following that, she chose to pursue a career as an actor. Lahme’s first prominent role was as “Karen Stember,” a student nurse on the German television serial Geliebte Schwestern, in which she starred in over 250 episodes. 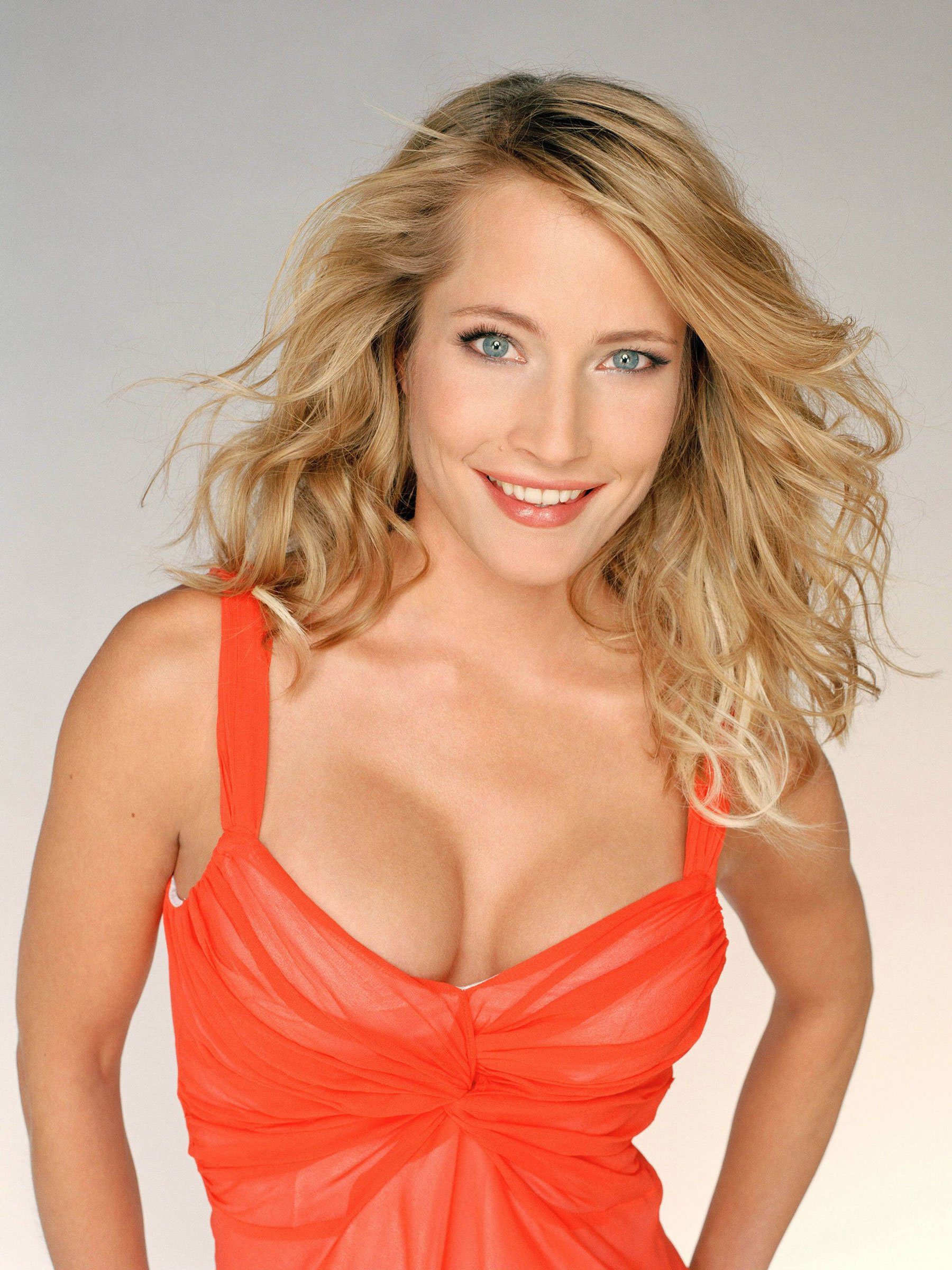