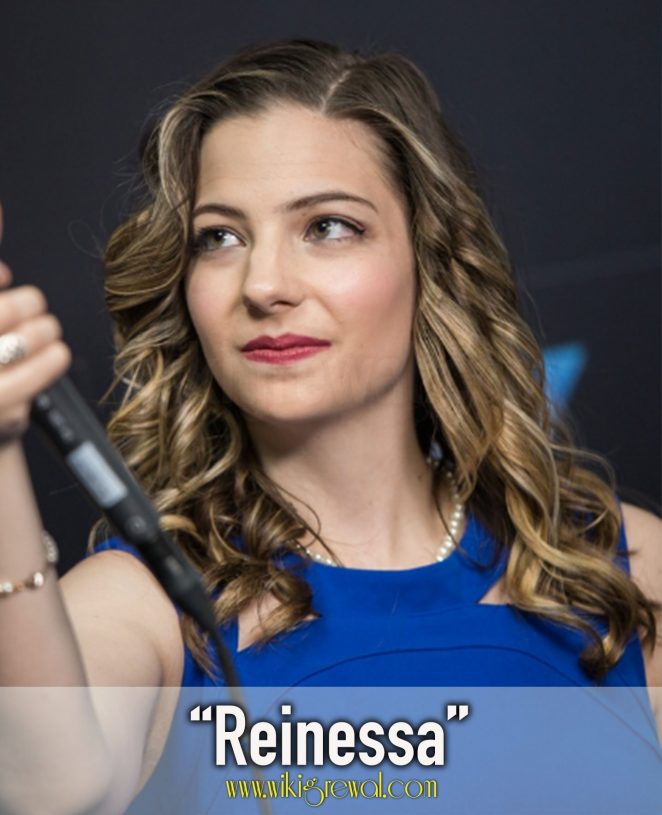 Reinessa is an American national female Dota 2 gamer, cosplayer, and caster. Playing Dota 2 and cos-playing us like her passion. She is most famous for her cosplays at major Dota 2 tournaments. She has cosplayed at TI4, The Summit 2, MLG Columbus 2015, TI5, and ESL One NY 2015 (Where she secured 4th position in their cosplay competition posing as Female Beastmaster)

She did Lina, Crystal Maiden, Templar Assassin, Mirana, Pudge, IO, Beast Master, and Zeus cosplays at different national and International Dota 2. Well, she is not all beauty with no brains, she is getting her Ph.D. in Bio-Chemistry. (WoW – a big WoW). In her spare time, she can be found streaming some Dota 2 and Minecraft on the twitch channel. Still, if get spare time, then she loves to cook and work on her costumes for cosplays.