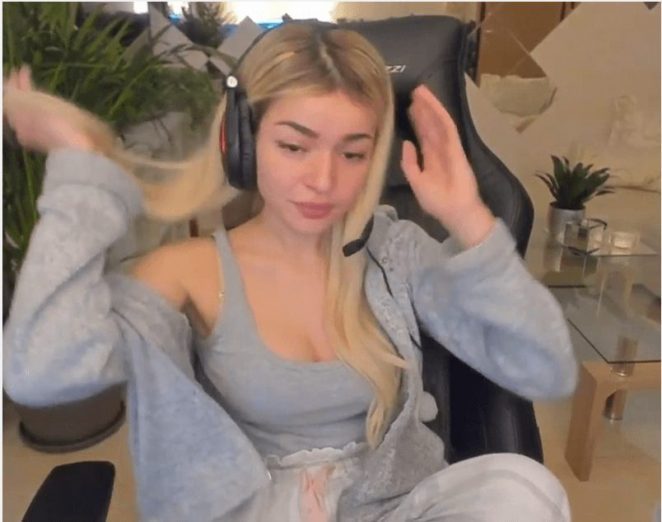 This 22-year-old blond beauty is from Greece. She is a former player of League of Legends (LoL) who removed LoL from her computer while streaming live and then started playing Dota 2 (This is what I heard over the internet). We often find her streaming on her twitch channel. Most of the time when she listens to the community before picking a hero, she ends up getting a terrible pick and more terrible trolls. Well, we must admit that she is new to Dota and still has a far long way to go. However, her stream is really fun to watch and to see different guys (including some pro-Dota 2 players) hitting on her during stream and matches.