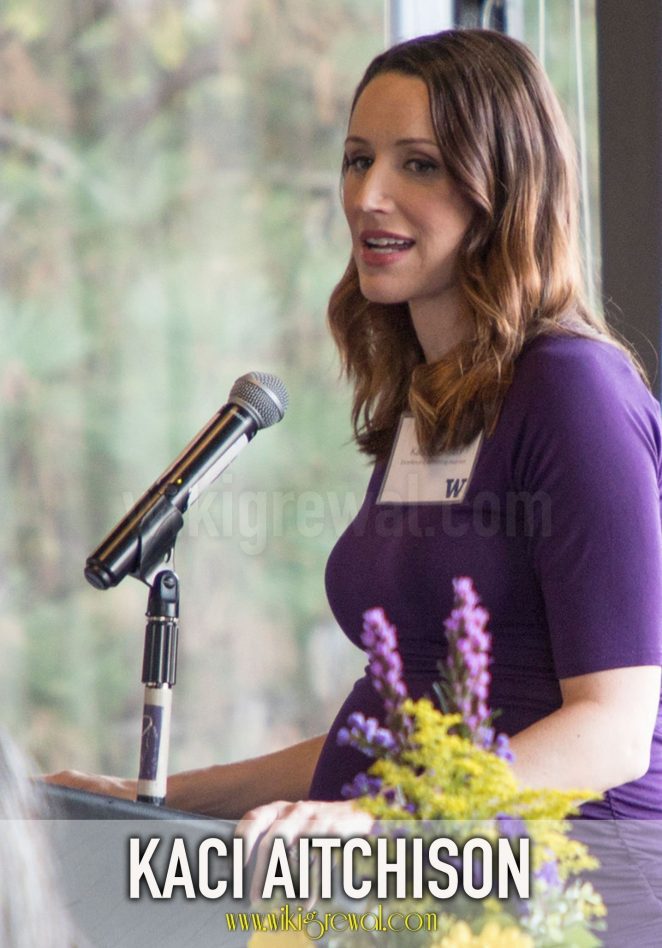 Kaci Aitchison, a popular host in the Dota 2 community, revealed today that she’s officially working with Valve on a full-time basis.

Aitchison was a freelance host for Valve and only worked with the company at International events. Before joining Valve, she was previously a co-anchor and feature reporter for Q13Fox News and also performed with Jet City Improve for seven years.