With a solo MMR of 5800 Char is not only a great female Dota 2 player, but she’s also the manager for the North American team SkrSkr 3.0. Char loves playing a carrying role and if she is to decide she’ll pick position 1. She is, however, also happy to take on position 2. We don’t know what her favorite heroes are, but what we do know is that she definitely doesn’t like Clockwork, Nyx, Meepo, and Centaure as she finds these difficult to play. 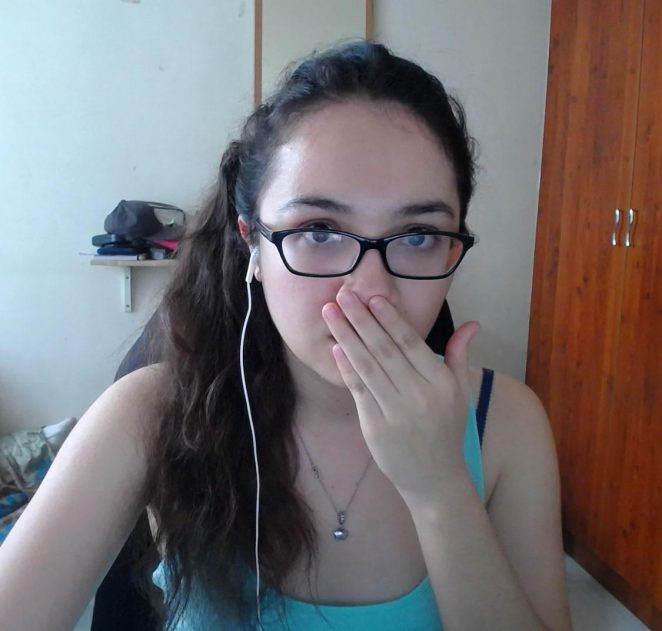