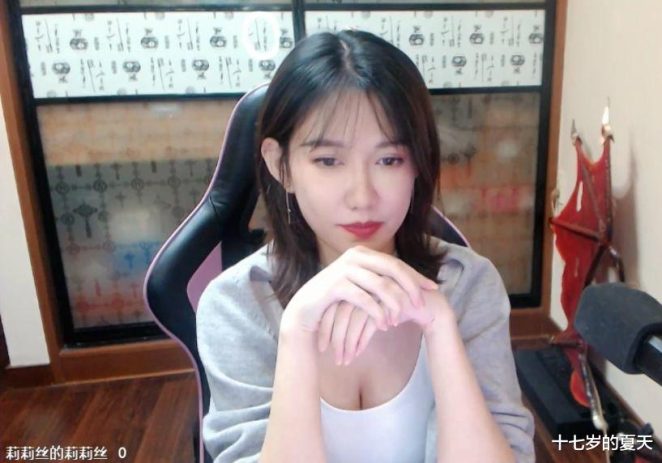 Playing for the team Wheel Wreck While Whistling, Layla was the first female Dota 2 player to ever compete in the main qualifier for a Valve event. On her resumé, she also has a third-place finish in the 12th season of the North American joinDOTA league. Marielle lives in Canada and mainly contributes to Dota 2 matches as a support player.