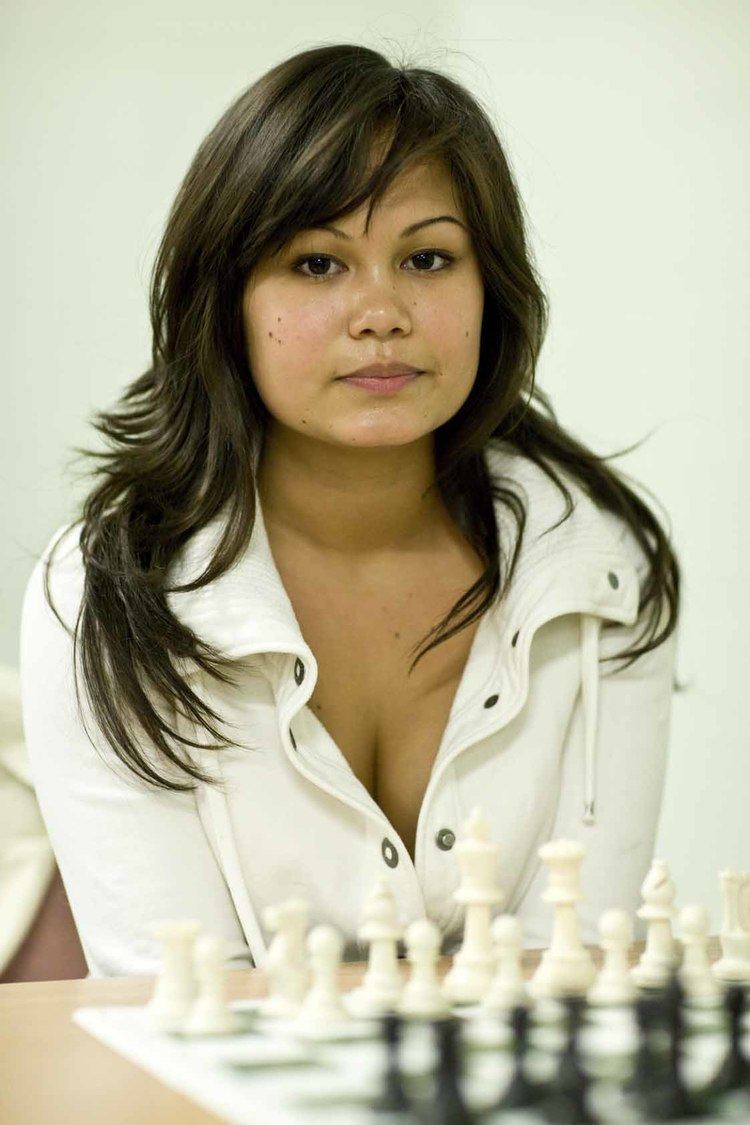 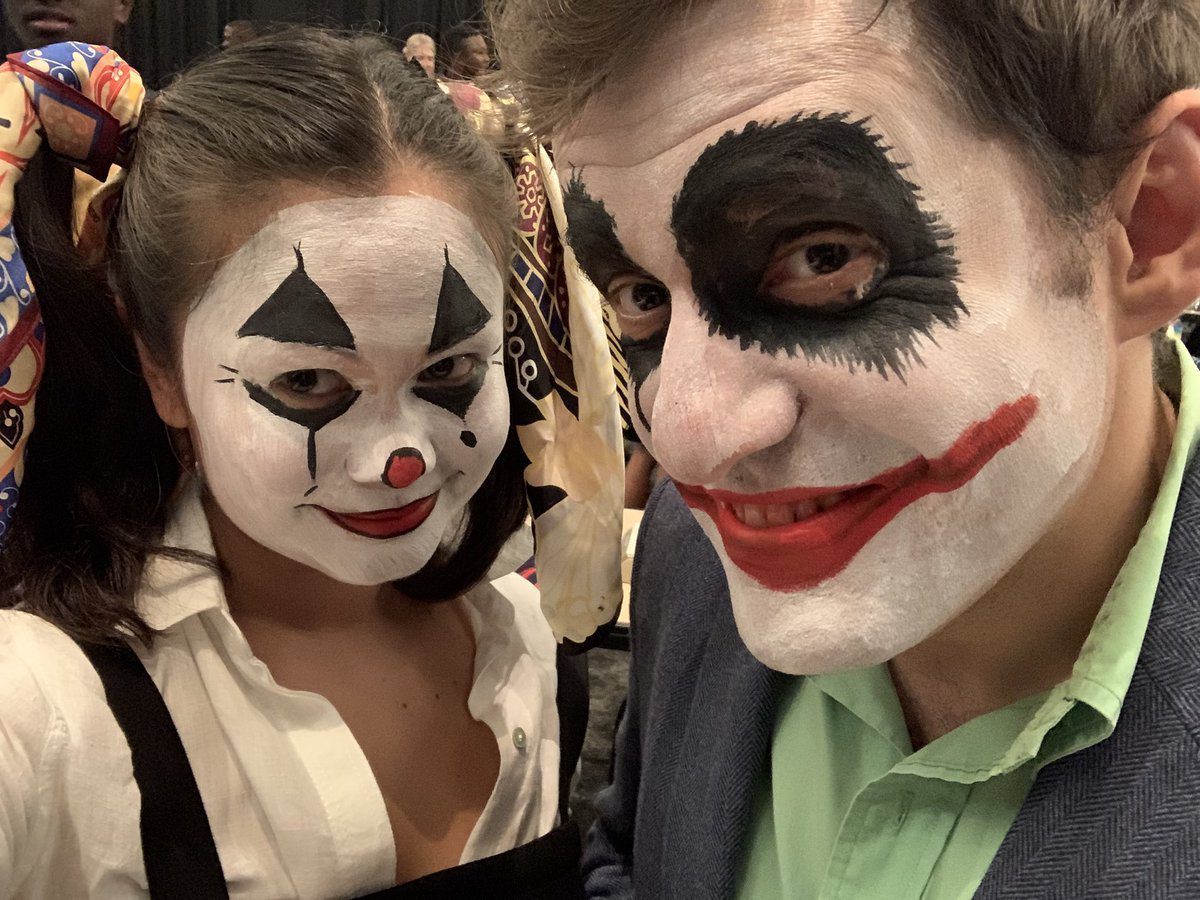 Arianne Caoili began playing chess at the age of six. At one point during 2002, she achieved a FIDE rating in excess of 2300, but this has been in decline since she scaled down her chess activities to concentrate on her studies, as she is still only 23! Nevertheless, she remains one of Australia’s leading women players and played top board for the national team at the Dresden Olympiad in 2008.

She has her share of scandals (for a chess player), though! In June 2006 it was reported that the British Grandmaster Danny Gormally had thrown a punch at Armenian Grandmaster Levon Aronian (who was at the time the number three on the FIDE world ranking) in a Turin nightclub during the chess Olympiad. Gormally apparently became jealous when he saw Aronian dancing with Caoili. In 09, Aronian and Caoili were reported to be in a relationship…. Sorry, Danny.

Caoili has also been on Dancing With The Stars, so she’s got that goin’ for her, too… which is nice.