Alisa Melekhina was the youngest player in the U.S. Women’s Chess Championship two years ago, and is still the youngest today.   That’s what you might expect from someone who started playing at age 5 and entered her first tournament at age 7.  In less than three years, she was winning prestigious international tournaments. 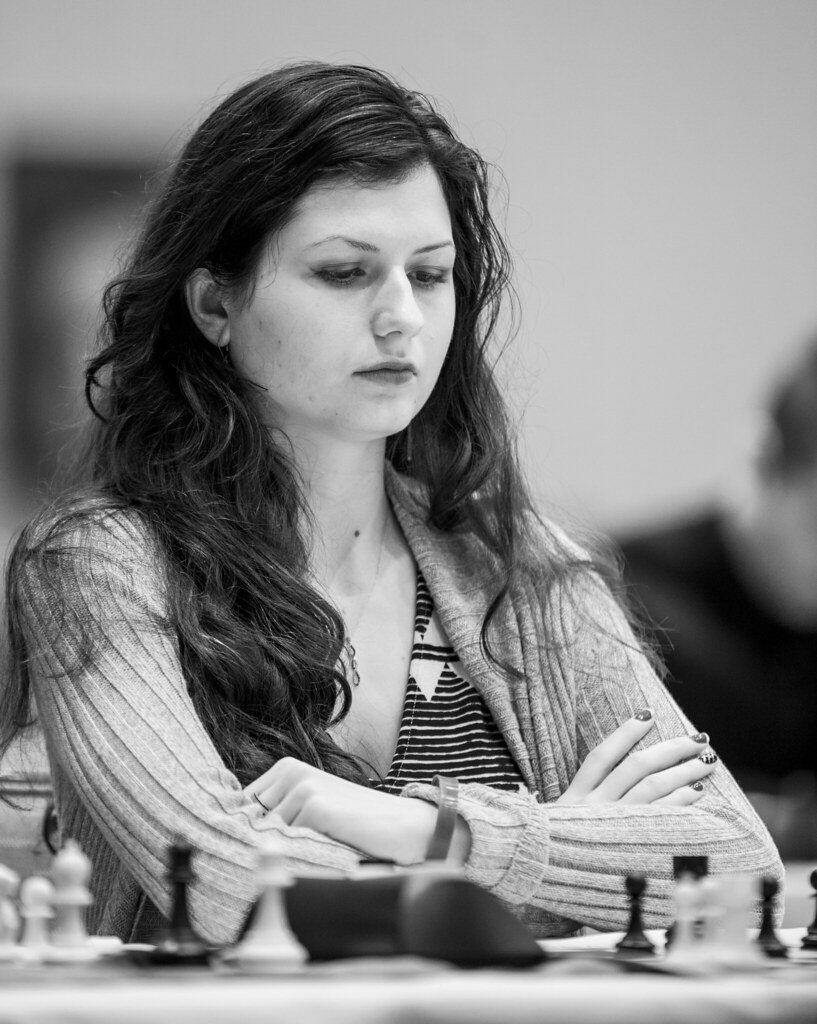 Alisa has already earned an International Master norm, which she considers her top chess accomplishment so far, but her ultimate goal is to become a grandmaster.  Go, Alisa!  Women’s international master.