Who does not know the magnificent queen of all trades—hot supermodel and magnetic TV personality—Tyra Banks? BanX was not only a Victoria’s Secret Angel for several years, but she was also the first African American woman to model for GQ Magazine and Sports Illustrated Swimsuit Issue. 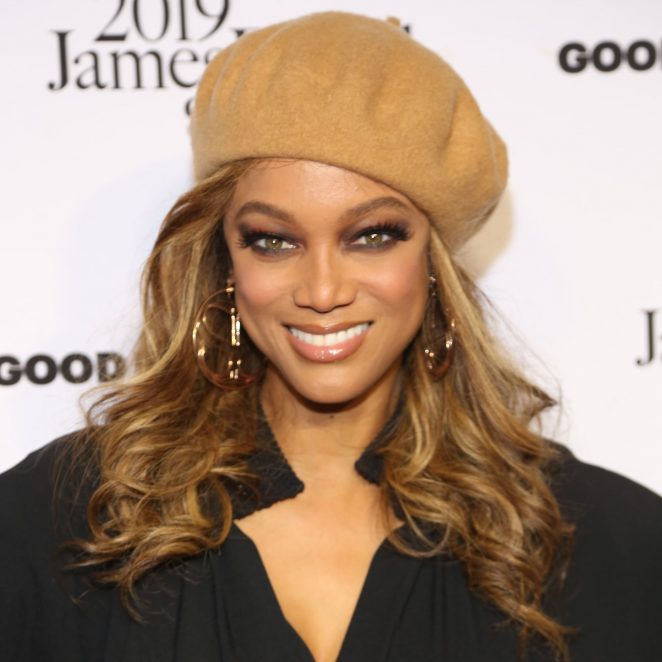 Despite her massive success in modeling, getting listed among the top-earning models in the world, BanX pursued other ventures, including acting, singing, hosting, and writing. In 2003, she created, produced, and presented the long-running reality TV series and competition, America’s Next Top Model, which featured aspiring models and gave them a chance to start their career in modeling. One of only four African Americans and seven women to be frequently included in Time Magazine’s most influential people, BanX also heads her own production company, Bankable Productions, which produced America’s Next Top Model, The Tyra Banks Show, and the 2008 teen comedy-drama film The Clique. She also founded the cosmetics brand Tyra Beauty and the cosmetics e-commerce site Tyra.com.