The striking Sophia Christina Amoruso founded the women’s fashion retailer, Nasty Girl, in 2012. INC Magazine recognized the online boutique that focused on fashion for young women as one of the fastest-growing companies of the year, and in 2016, Forbes Magazine listed Amoruso among the richest self-made women in the world. 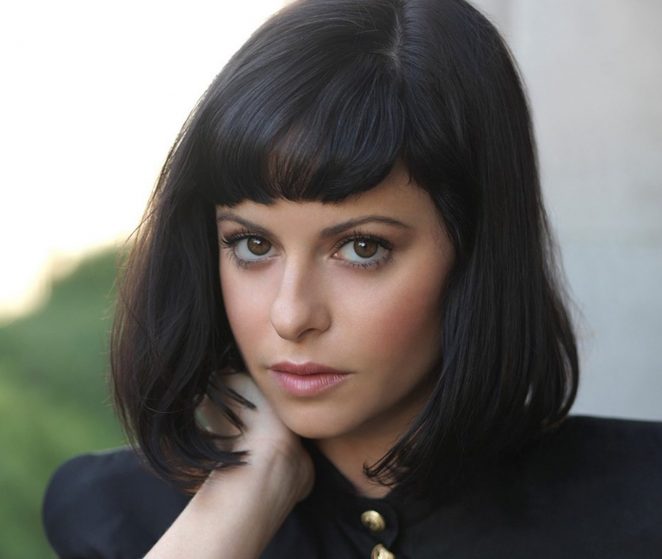 Sadly, the brand that had millions of followers on Instagram and hundreds of thousands of customers declared bankruptcy in November 2016 because it grew too rapidly, had issues with product quality and lost customers just as quickly. The savvy founder stepped away from the business she created as early as January 2015 because she predicted what was going to happen. She didn’t let this setback derail her though, and instead, she used her past failures to fuel her future successes. In 2014, Amoruso formed Girlboss Media, a company that generated editorial content and videos for women, particularly young entrepreneurs, to encourage them to pursue their personal and professional goals. Sophia’s autobiography, #GIRLBOSS, was also adapted into a 13-episode TV series for Netflix.