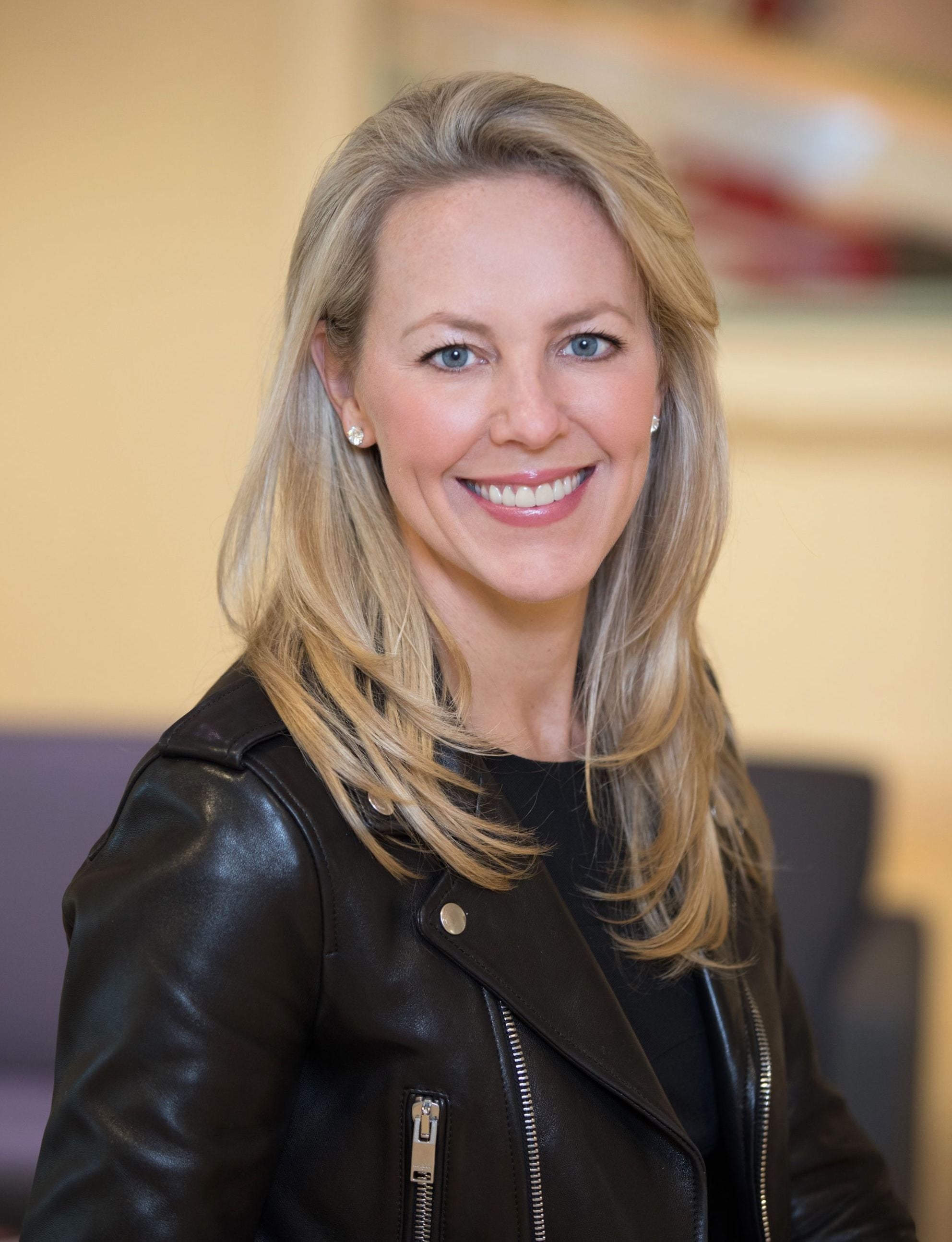 Haun, a former federal prosecutor whose résumé includes a clerkship with Supreme Court justice Anthony Kennedy and a stint in the Eastern District of Virginia prosecuting violent crime, had never heard of Bitcoin when she was asked to investigate it in 2012. She quickly caught up, creating the government task force on cryptocurrency and becoming a leading expert in the process. Now she leads a $350 million cryptocurrency fund at Andreessen Horowitz, where she became the storied VC firm’s first female general partner in 2018, and she sits on the board of the cryptocurrency exchange platform Coinbase. She continues to be a proponent of blockchain technology. “Just like a lot of things in tech, it can be used for good things, and it can be used for bad things.”