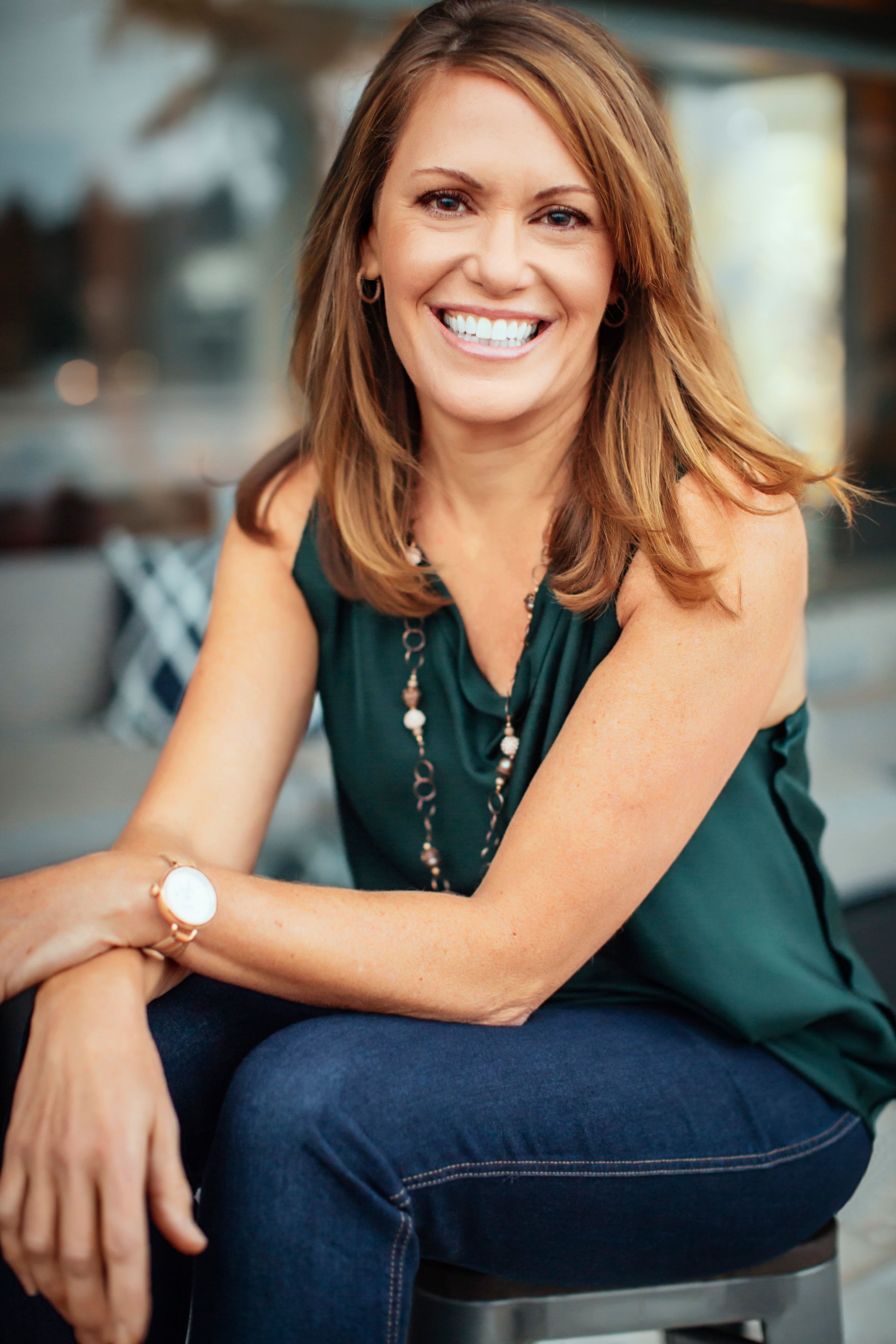 Johnson joined Microsoft to oversee business development five years ago, when the then newly installed CEO Satya Nadella was seeking to revitalize the flagging corporate giant. Johnson, who previously spent 24 years at Qualcomm after starting there as a software engineer, focuses on acquisitions, investments, and partnerships and has contributed to the big-ticket purchases of LinkedIn (for a whopping $26.2 billion) and Github (for $7.5 billion) and the creation of M12, a venture capital subsidiary within Microsoft. She’s also intent on updating the image of what an engineer looks like. “I think young women need to see how they fit in an engineering world, and if you go all the way out to that end game—‘Hey, you can help solve climate change or diagnose a disease’—I think that helps draw them in,” she says.