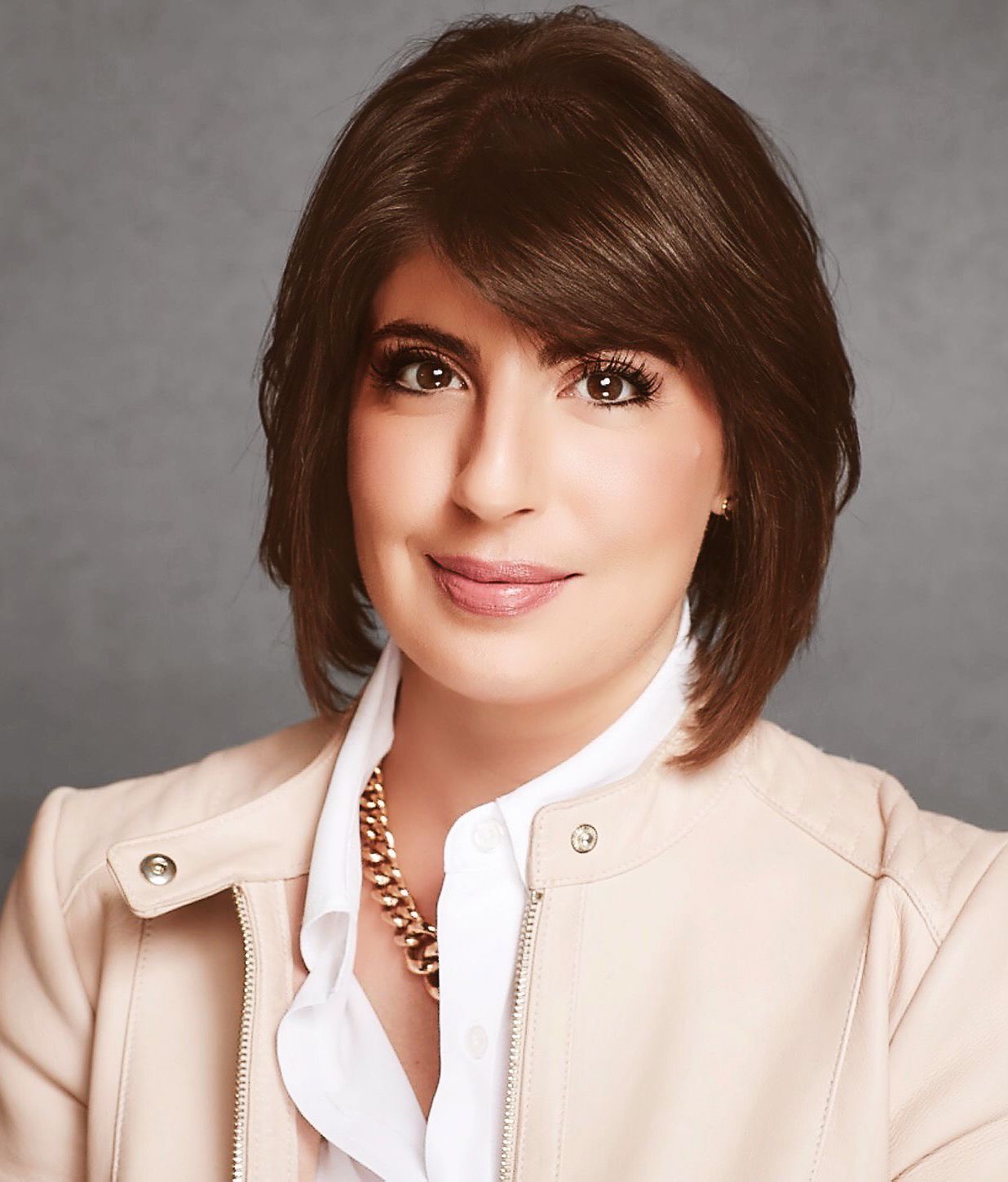 Prior to joining Instagram, Cazian spent 15 years working with Ryan Seacrest as part of a core group that helped launched his career and was there for the start of American Idol. This experience taught her, she says, about the entertainment industry “from the ground up.” Now she oversees the entertainment, music, and sports verticals on the Instagram partnerships team, where she acts as the “internal and external ambassador” for some of the biggest celebrities in the world. When a Hollywood A-lister joins the platform, it’s Cazian’s team who engages with the actor directly and helps “bring what they want to say out into the world and introduce it to the Instagram community.”