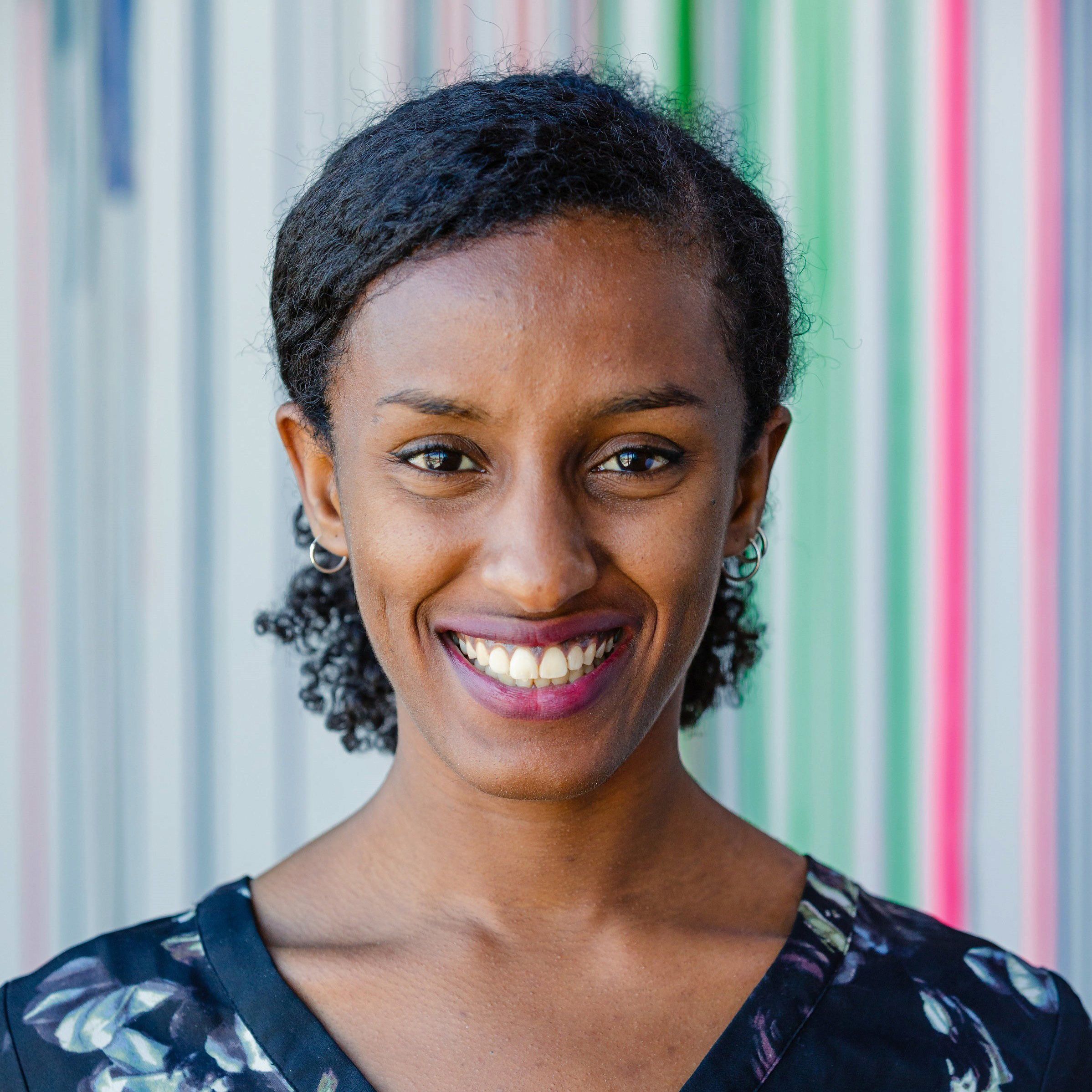 Abebe had always loved math, but when she began attending local city council meetings to learn about the city of Cambridge, Massachusetts, where she had moved from Addis Ababa to attend undergrad at Harvard, she began to envision the ways that science and math could be used for the public good. Having recently become the first black woman to complete a computer science PhD at Cornell, and joined the prestigious Harvard Society of Fellows, her research looks at the ways that AI, a field that has raised significant concerns about racial blind spots, can be used to fight inequality. She also cofounded the nearly 2,000-member group Black in AI with Timnit Gebru, a computer scientist at Google, to address gaps in both research and representation. “Who’s at the table impacts which questions you end up asking and how you approach them, and who you look out for in making sure that people don’t get harmed,” she says.