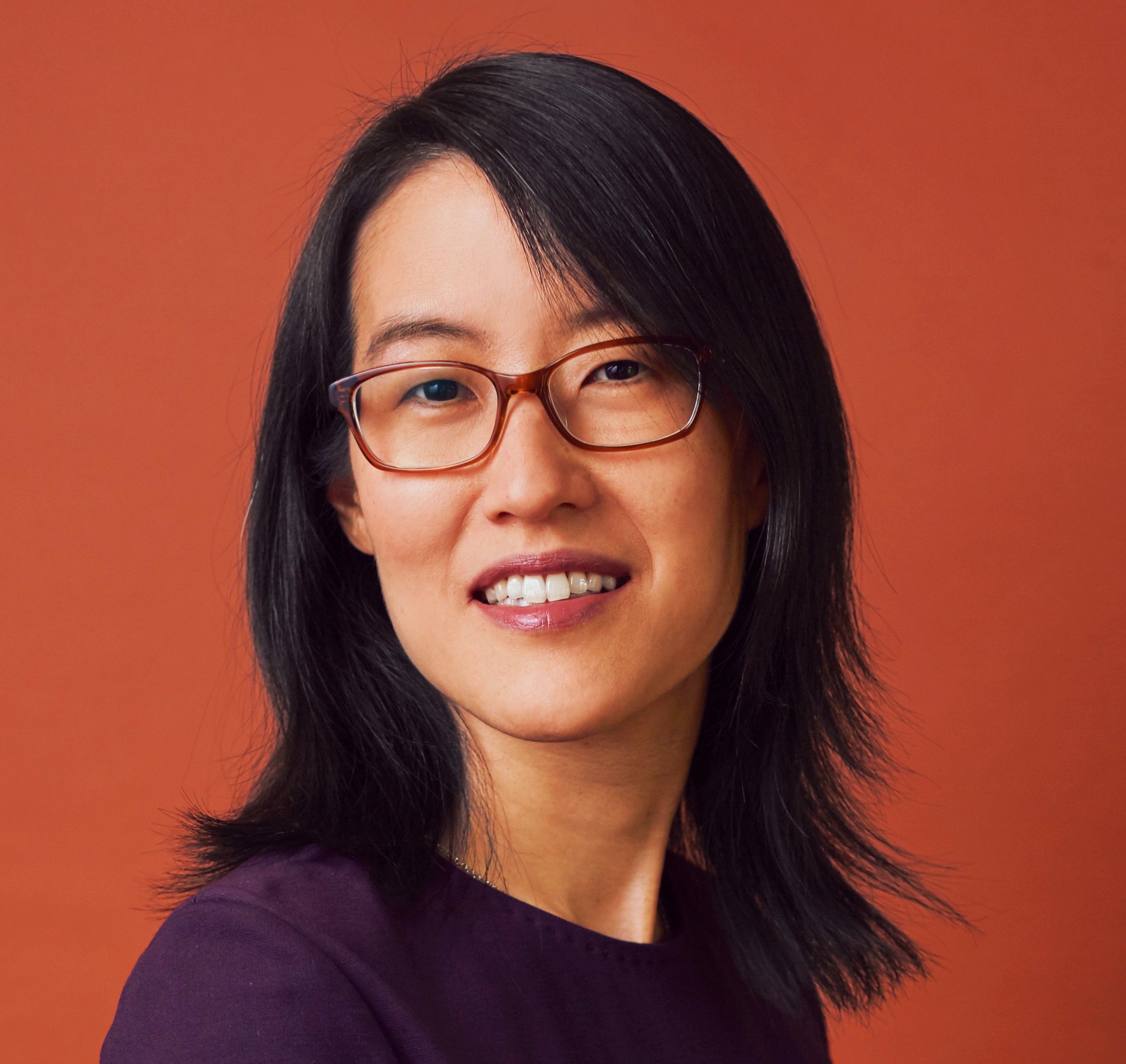 Pao became a national symbol for the struggles facing women in tech when she filed a workplace gender discrimination lawsuit against the venture capital firm Kleiner Perkins Caufield & Byers. After later serving as interim CEO of Reddit, Pao cofounded Project Include, which aims to improve employee diversity and inclusion across the industry. She’s spoken out about holding tech accountable for what she sees as harmful actions, including unethical marketing and allowing hate to flourish on its platforms. “I don’t think tech is focused on the right values,” she says. “And a big part of that is the inability of tech leaders—including their executives, including the boards, including their investors—to understand the harm that happens outside their circles.”