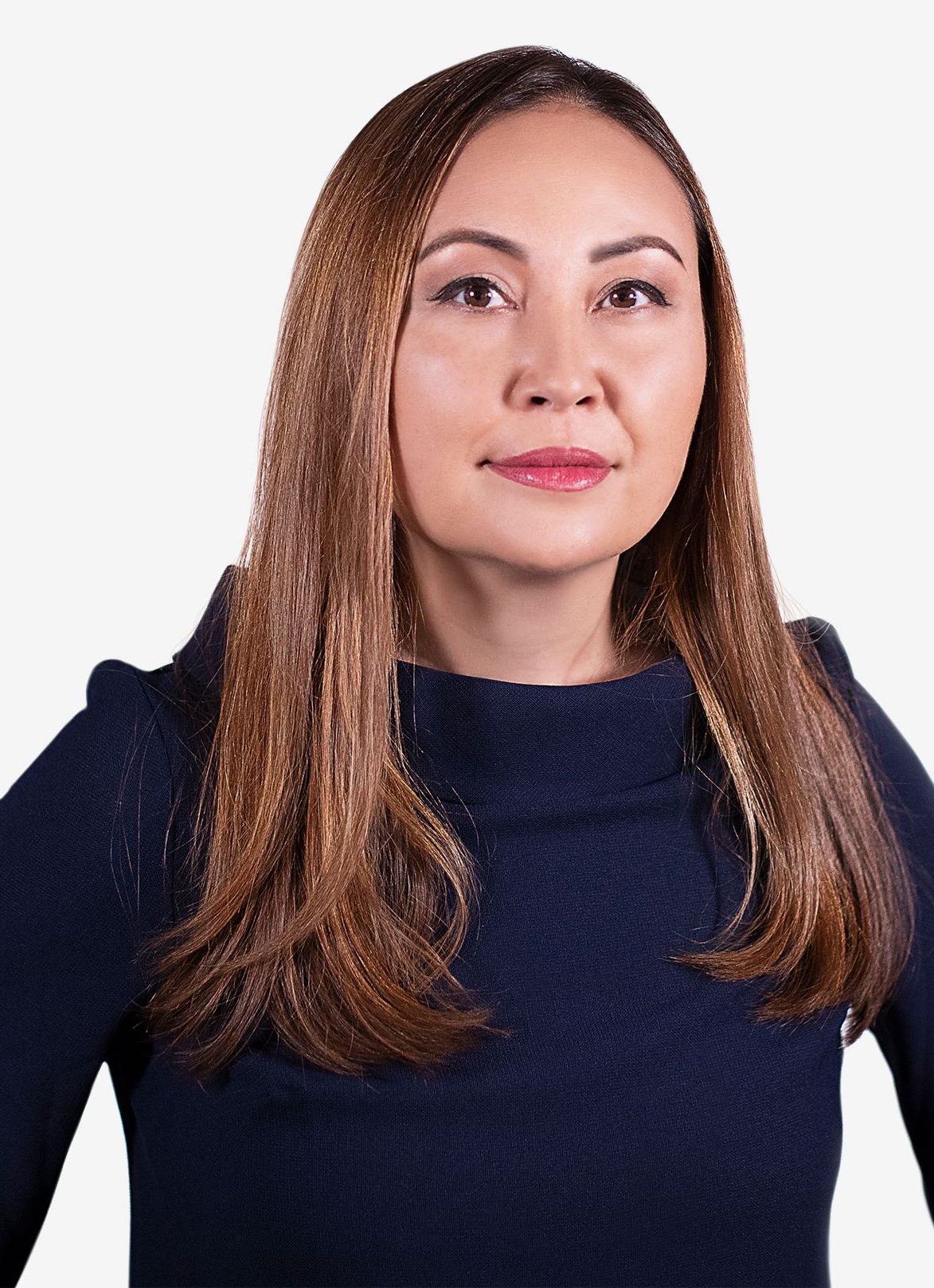 This past May, Choi was elevated to COO of the cryptocurrency exchange start-up Coinbase. Prior to her promotion, she’d played a fundamental role in securing the $325 million in funding that helped the company score an $8 billion valuation at the end of 2018, despite Bitcoin’s plunge. In her two years at the company, she’s become convinced that cryptocurrency is the next frontier in technology. “The founding rationale behind crypto is one in which it’s accessible to anybody. It’s serving people who are unbanked; it’s serving people who are overbanked,” she says. “I hope that over time, we can find ways in which we can broadly mimic that throughout other [tech] industries.”