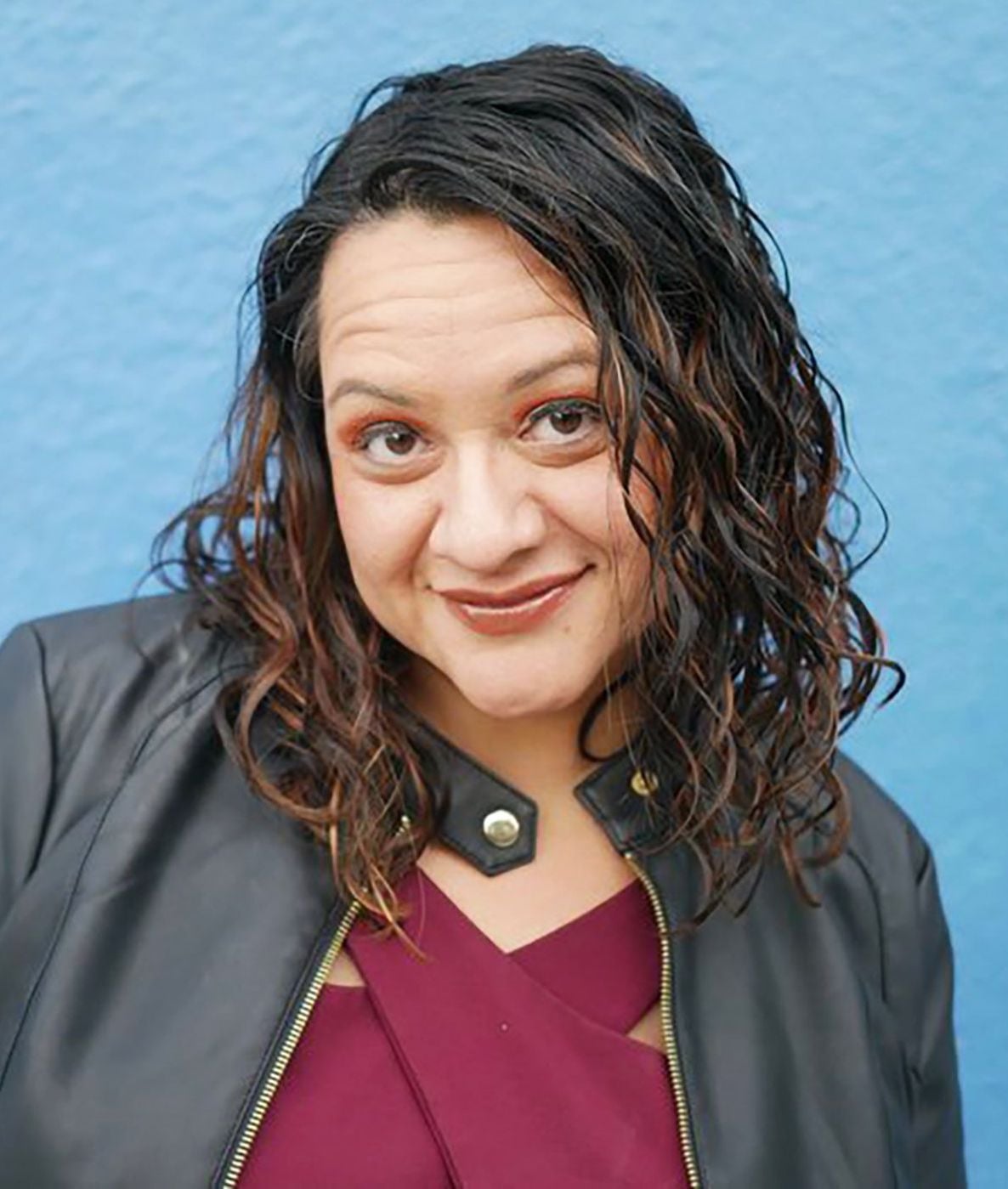 Code2040 seeks to remove the structural and attitudinal barriers that have prevented black and Latinx people from being fully represented in high-powered tech roles. CEO Monterosso was a director at the nonprofit Health Leads when she attended a Code2040 event and saw students presenting a translation app that could have dramatically improved medical care for the patients she worked with. She joined the team shortly after. “It became clear that the next version of the country was going to be built in the cloud, and if it wasn’t being built by people who had the experiences of being black or Latinx, that it was going to be built in the same way it was in the Industrial Revolution.”