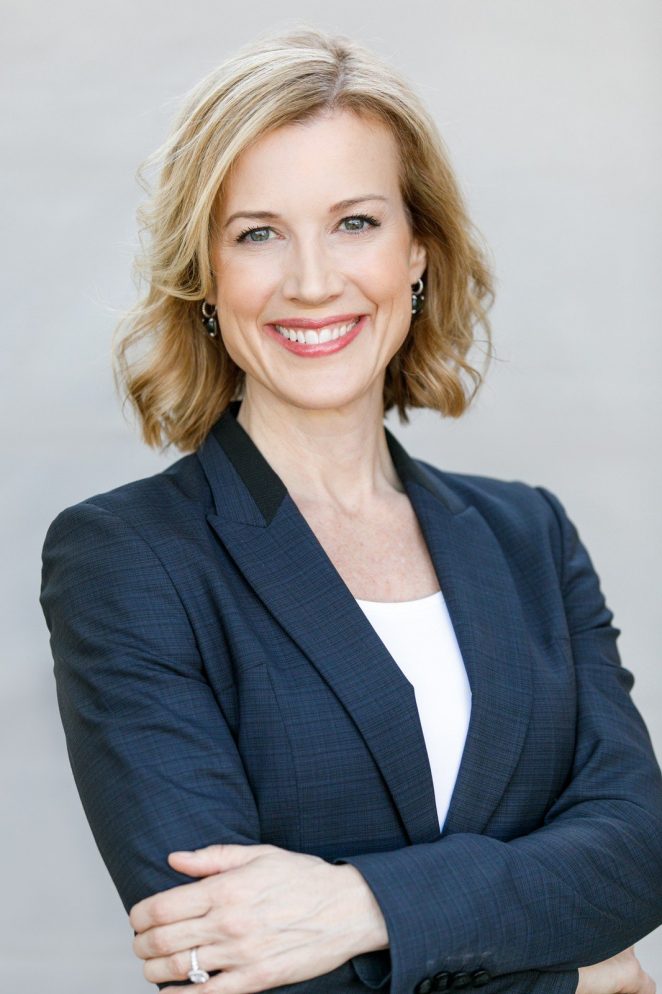 At PC Magazine, Raskin, who began contributing in 1994 and eventually became editor, was one of very few women and strove to shape the magazine’s coverage around the idea of how computers, then the domain of the ultra-techie, could come to shape every facet of our day-to-day lives, a theory that has since been borne out—and then some. Raskin went on to start the event production firm Living in Digital Times and over the past 12 years, she’s been a staunch advocate for women at the wildly popular consumer technology conference CES, where she helped fashion, beauty, and family become popular categories. “Technology is a little daunting and scary sometimes, a little creepy sometimes—and it’s our job to de-creep it,” she explains.