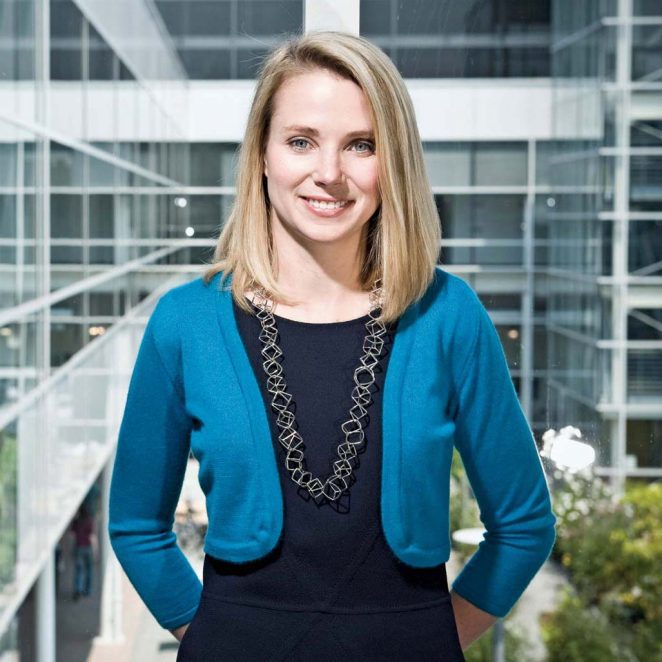 The brilliant American entrepreneur and investor, Marissa Ann Mayer, is one of the most high-profile figures in the tech industry. Before Mayer founded Lumi Labs with former colleague Enrique Munoz Torres in 2017, she worked for tech giants, Google and Yahoo!. She graduated with honors and a degree in Symbolic Systems, a major that combined psychology, philosophy, linguistics, and computer sciences, and a master’s degree in Computer Science from Stanford University. Among several job offers, she chose to join Google in 1999 as their 20th employee. Mayer climbed the management ladder and became the vice president of Google Search Products and User Experience and the head of Local, Maps, and Location Services. After Google, Mayer was appointed as president and CEO of Yahoo!, the youngest CEO in the company’s history. During her five years with the tech media company, she was ranked sixth on Fortune’s 2014 40 under 40 list and the 16th most powerful businesswoman in the world. Now, she’s with the startup, Lumi Labs, with the goal to address everyday consumer concerns with the use of artificial intelligence.