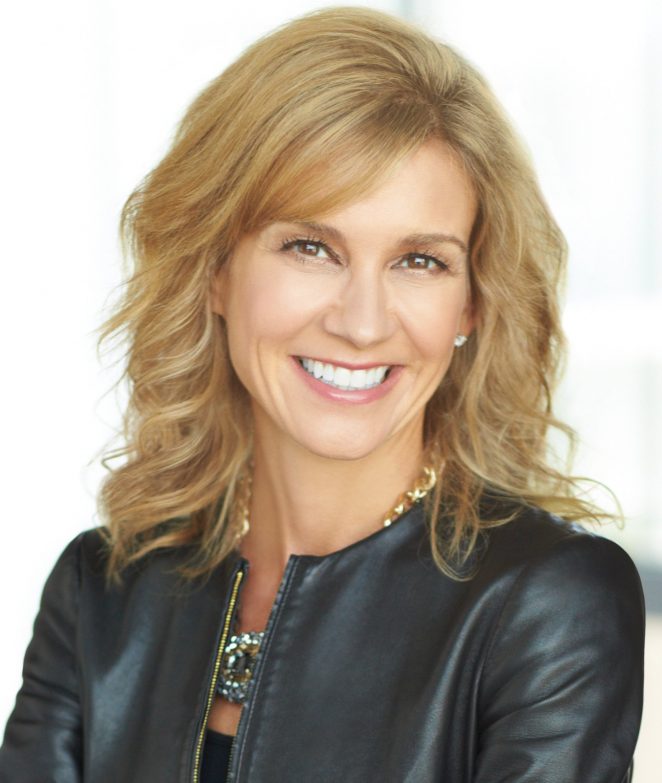 Michelle D. Gass is recognized as one of the most powerful women in business, and rightfully so as the CEO and Director of the retail chain of department stores, Kohl’s Corporation. With a bachelor’s degree in chemical engineering from Worcester Polytechnic Institute and an MBA from the University of Washington, Gass readily jumped into the business sector, first working at Proctor & Gamble then at Starbucks where she famously built the Frappuccino brand. The energetic and innovative leader joined Kohl’s in 2013 and started as the corporation’s chief customer officer, led Kohl’s Greatness Agenda the year after, was promoted to chief advertising officer in 2015, and promoted again to become the CEO-elect in 2017 before she fully assumed the role in 2018. Gass oversees several initiatives to significantly improve corporate performance, focusing on efforts to strengthen customer loyalty with incentivized programs that will lead to increased revenues.