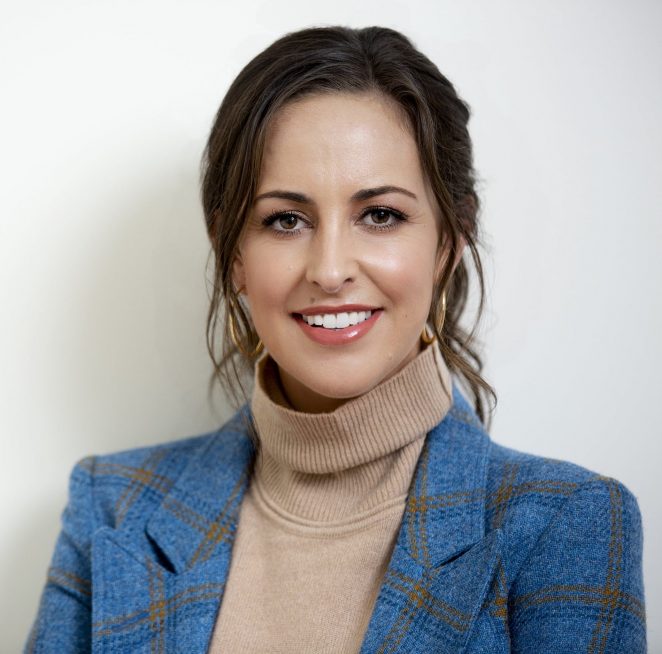 The Valley Girl herself, Jesse Draper, started her career in 2006 as an actress on Nickelodeon’s musical comedy film turned television series, The Naked Brothers Band. From there, the daughter of a Silicon Valley venture capitalist created, wrote, produced, and hosted the web series called The Valley Girl Show, and in 2014, Draper signed a deal with Cox Media Group to air her talk show in Northern California and Seattle. Recognized as one of the most connected women in the United States, Draper became a founding partner of Halogen Ventures, providing early-stage funds to consumer technology companies. Draper focuses on investing in tech companies founded and led by women, including the media company The Skimm, the fashion activewear online retailer Carbon38, and the transportation network company HopSkipDrive. She’s also a board member in several technology companies, namely Blue Fever, Preemadonna Inc., and Werk and a regular TV personality on tech and business shows, such as Girl Starter and Who Wants to Be the Next Millionaire Inventor?