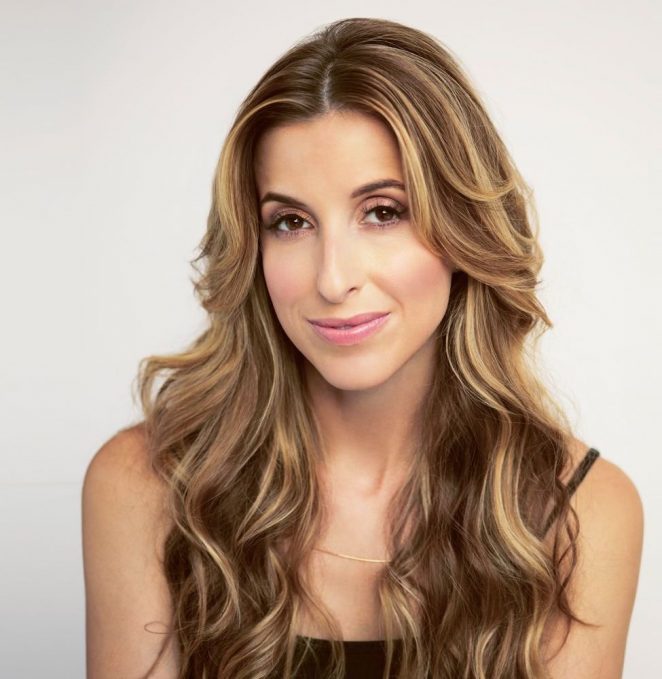 The stunning Mexican American entrepreneur, Katia Beauchamp, founded Birchbox with her good friend Hayley Barna. Under their leadership, Birchbox initially received $1.4 million in seed funding from investors in 2010, $10.5 million from Series A Funding in 2011, raised $60 million in funding from different investors within three years, and by 2014, the company was valued at $485 million. It also opened its first brick-and-mortar store in the same year. While Barna stepped down from her role as co-CEO in 2015, Beauchamp received the Women’s Entrepreneurship Day Pioneer Award in recognition of her contribution to beauty in 2016. With her remarkable skills in forming partnerships and deals with brands, Birchbox continues to expand. As of May 2019, the elegant CEO leads the company with 230 employees and sells over 400 hundred brands to over a million subscribers and 2.5 million active customers.