The IDF’s TikTok account, which launched in 2020 and has garnered more than 90,000 followers, has been particularly active during the latest conflict in Gaza, in large part due to the platform being flooded with videos of people running away from Israeli strikes and the collapse of a high-rise building after an Israeli military attack. The proliferation of such footage has resulted in increased pro-Palestinian activism on the platform, with hashtags like #freepalestine garnering 5.6 billion views. 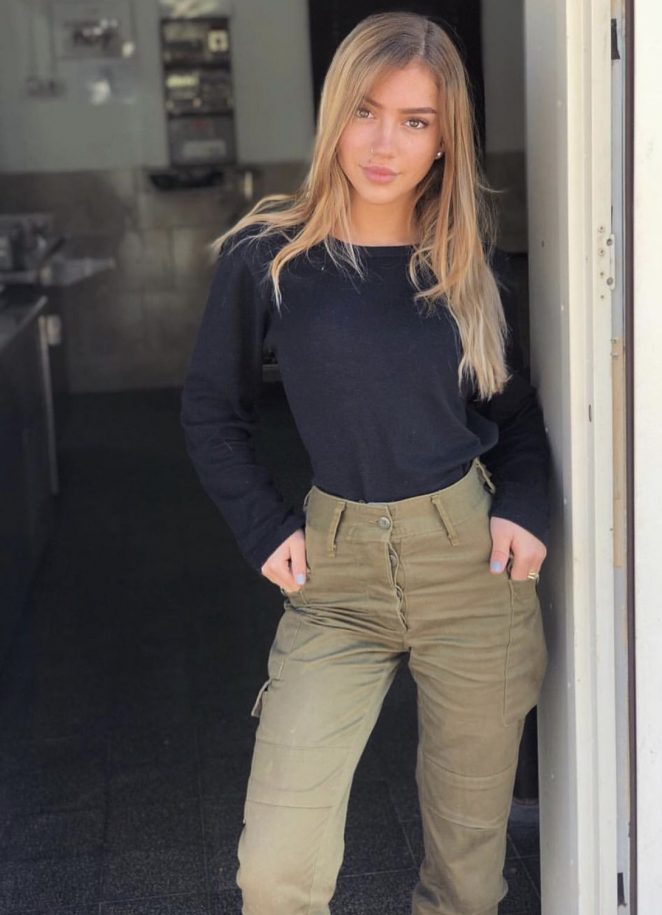